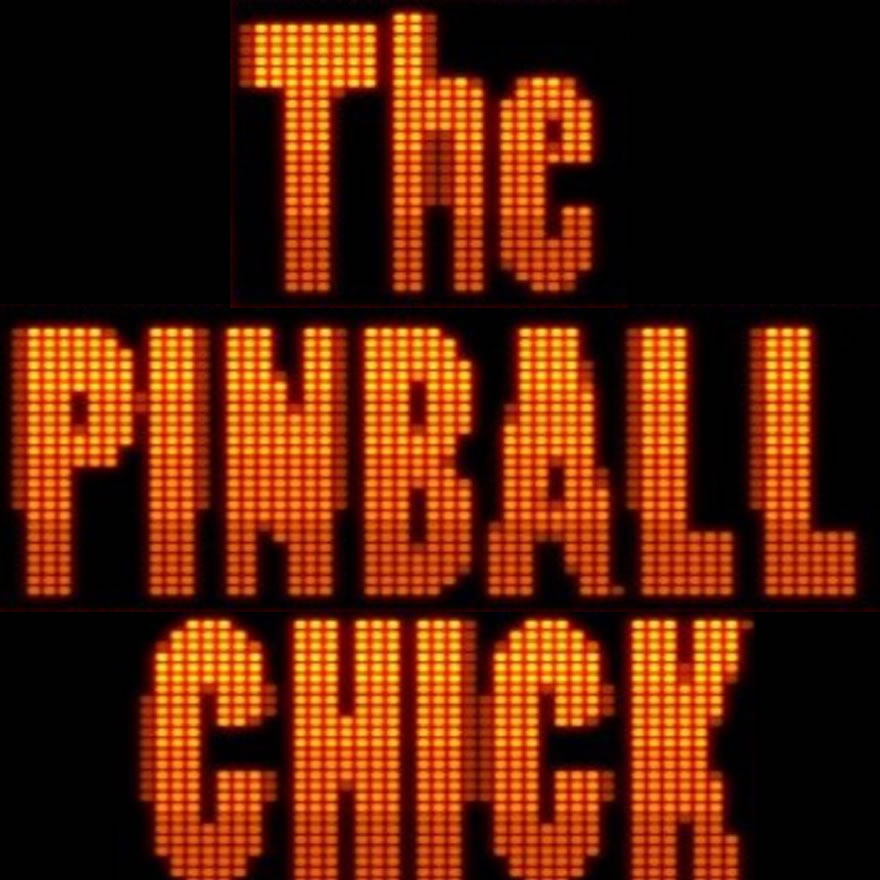 From the creator and admin of IndieGamerChick.com, The Pinball Chick is a site dedicated to digital pinball gaming. She produces detailed reviews, ratings and analyses of many, many virtual pinball games including those from Pinball FX, The Pinball Arcade and Zaccaria Pinball. Check out some of the reviews she has already authored thus far that have been linked here:

Go to ThePinballChick.com to see much more.

Welcome to the latest hair-brainer of your’s truly. I’m Indie Gamer Chick, and pinball has meant so much to my life. For that reason, I’ve opened this site. It’d dedicated to a century-old industry. Pinball has been one of the great joys of my life, and now, I’m going to have a site dedicated to digital versions of that joy. I’ll mostly focus on three main platforms: the still active Pinball FX3 from Zen Studios, the seemingly dormant Pinball Arcade by Farsight Studio, and the upstart Zaccaria Pinball from Magic Pixel. The site isn’t ready to launch yet, but you can check out the live scorecard for the mega-sized Pinball Arcade review here. I hope you’ll stick around. Developer say I’ve battered their balls for years. Now, I have a whole site dedicated to it!