I may have to buy a Nintendo Switch now. 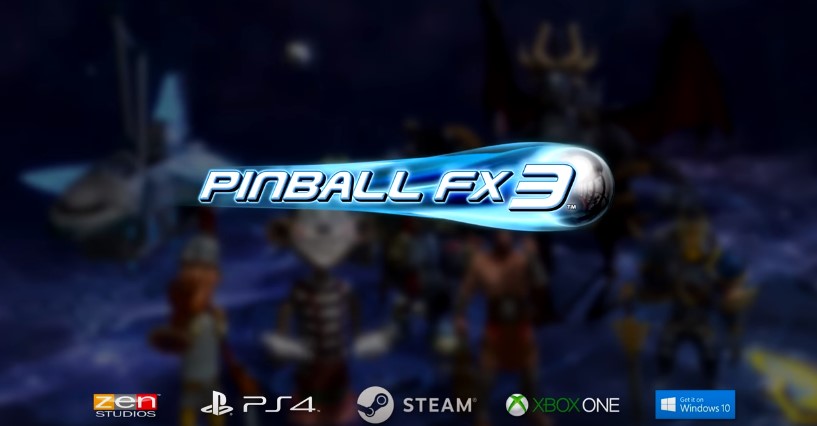 I did not think I would be purchasing a “current-gen” videogame console, but now Pinball FX3 is being released onto the Nintendo Switch on December 12th, 2017. That got my wallet’s attention.

Then, I thought about how Mario Odyssey is on the Switch and it has been anointed “best game EVAR OMG” status by the gaming community. Plus, there is this game called Golf Story on the Switch that I could really put some time into playing. Now, Mega Man 11 is coming out on the Switch. I think that seals the deal. My wallet is out.

Mega Man 11 is coming to #NintendoSwitch in late 2018! Check out the spectacular new visual style in this exciting gameplay trailer! pic.twitter.com/AvHehaUXpJ