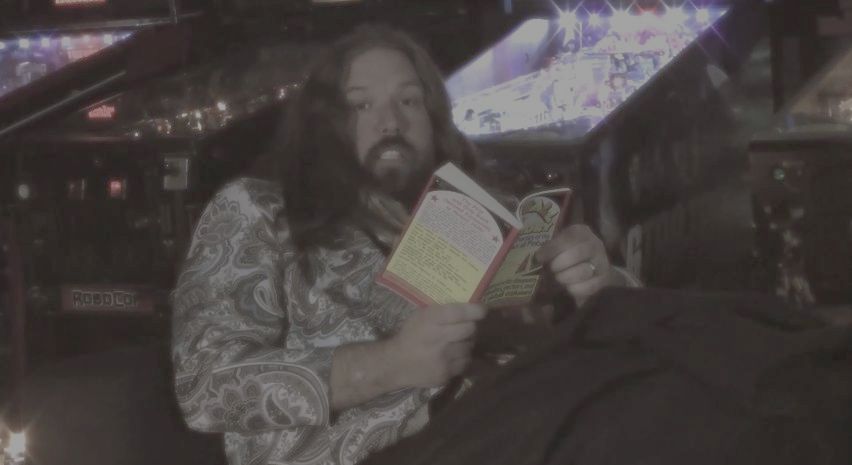 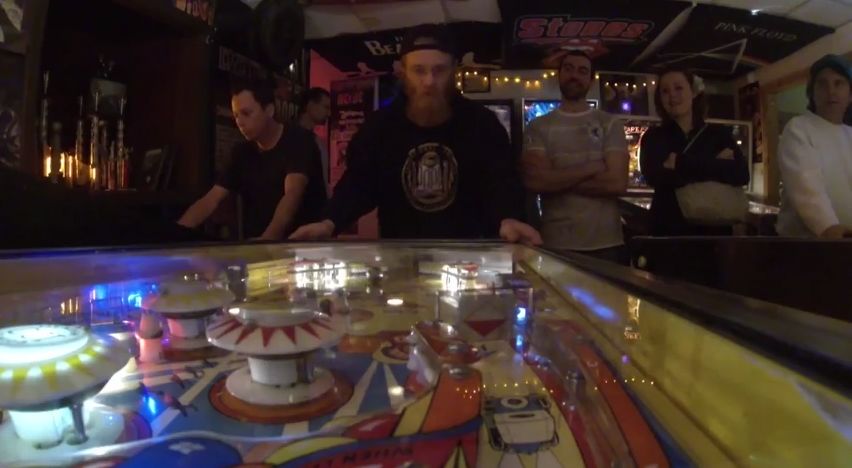 During this episode, they visit Lyons, Colorado as well as stop by Lyons Classic Pinball which is a future PAPA Circuit Event site.

And, the most interesting pinballer in the world tells us a story. 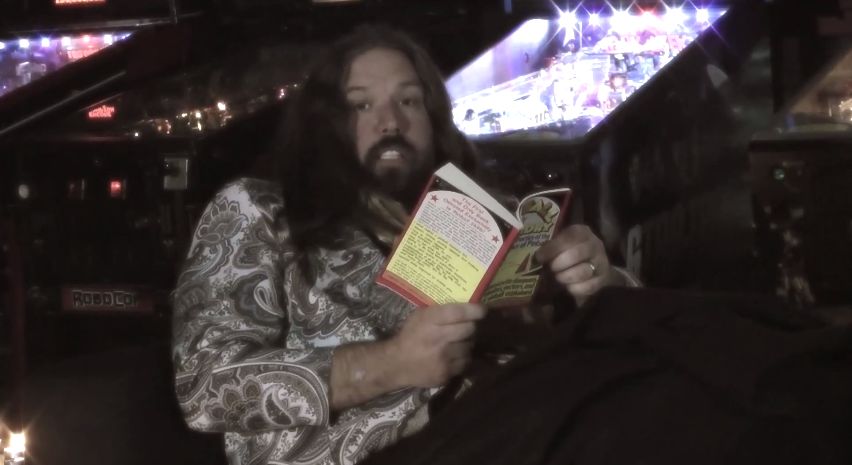 “I don’t always play pinball, but when I do… it goes viral on the Internet.”