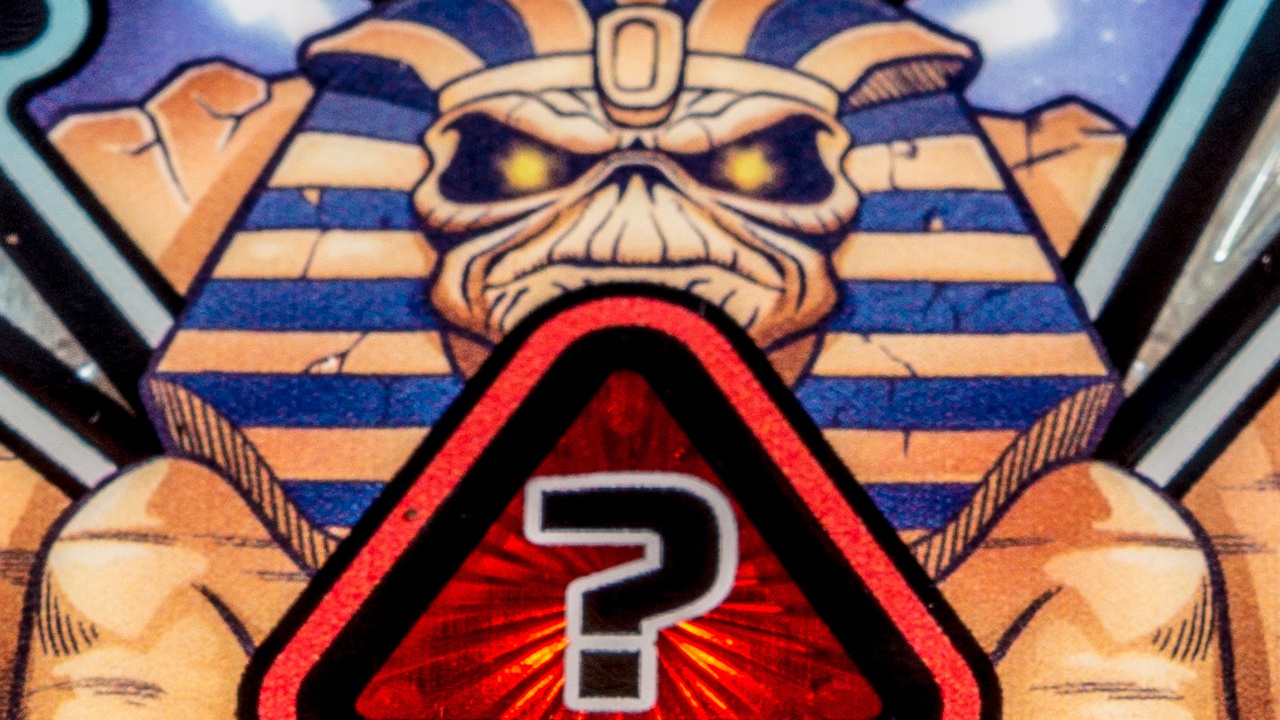 The tournament is open to players beginning on August 1, 2018 and [will] end on December 31, 2018. Players can enter by participating in any IFPA-sanctioned Stern Army events that include Iron Maiden in the tournament: Authorized IFPA Stern Army members will organize sanctioned tournament events at the approved Stern Army location.