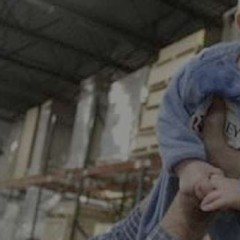 To achieve a substantially higher score than most competitors on a pinball game in a competitive atmosphere. 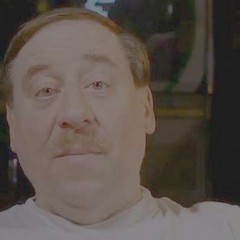 Would you watch this reality show?

Think of your average reality show. Really. Think of the dreck passing for produced television that has actual humans watching it. This show would be better than at least half of them.