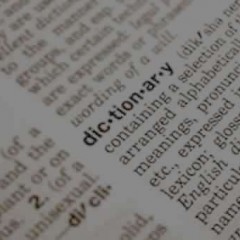 A strategy used during tournament qualification rounds wherein a challenger specifically looks at the games and scores of someone immediately above them in the rankings in an effort to overtake them. 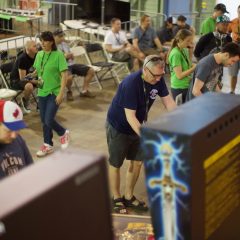 A period in the qualification round of a pinball tournament that occurs late at night and can last until early the next morning until the qualification period closes. During this period, pinball competitors are frantically playing many entries in an effort to qualify for the tournament.