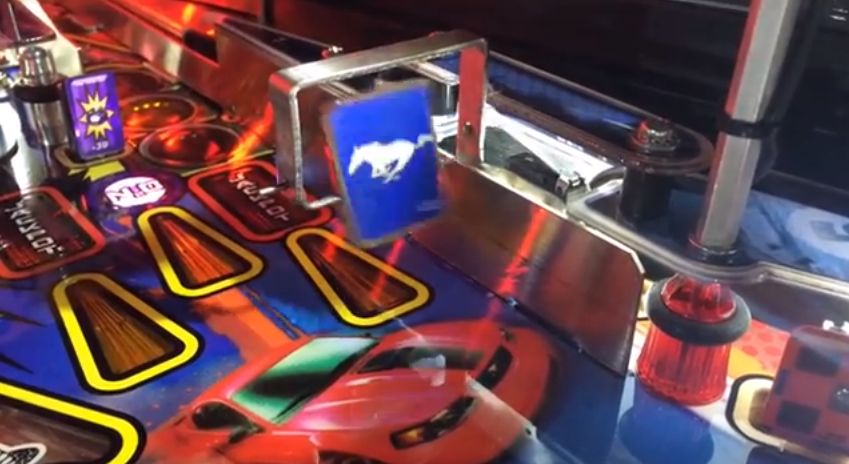 Kevin Manne messed around and got to the Silverball Stampede. He’s got a custom soundtrack loaded on the game from Hall and Oates.

I remember my first game playing Stern’s Mustang. It was at the PAPA Facility soon after the game was released. I was playing just a casual game and it just kept going to a point where I started the Silverball Stampede. Unfortunately, the game was so new at that point that the mode consisted of just hitting shots for one million points each while having an extended ball save period.