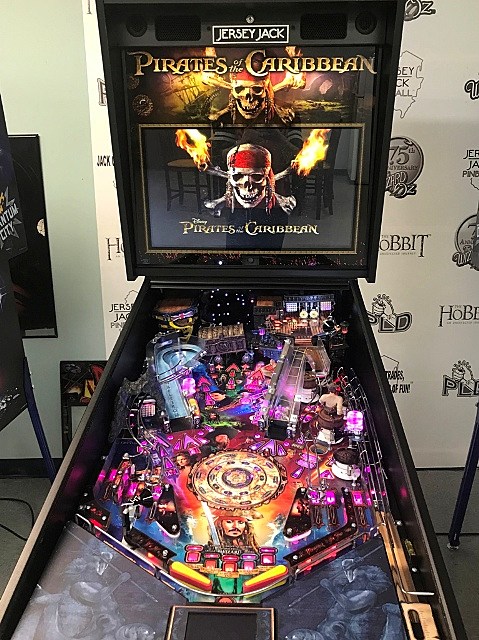 Jersey Jack Pinball had a huge reveal at the Chicago Pinball Expo two weeks ago, lifting the curtain on their next game – the now iconic “Pirates of the Caribbean” franchise.

Now, before I get into too much detail, I do have more to come. In the coming days I’ll have an interview with Jack where we’ll talk more about the game, the franchise, the brand, and the huge response that they’ve already gotten after only two weeks.