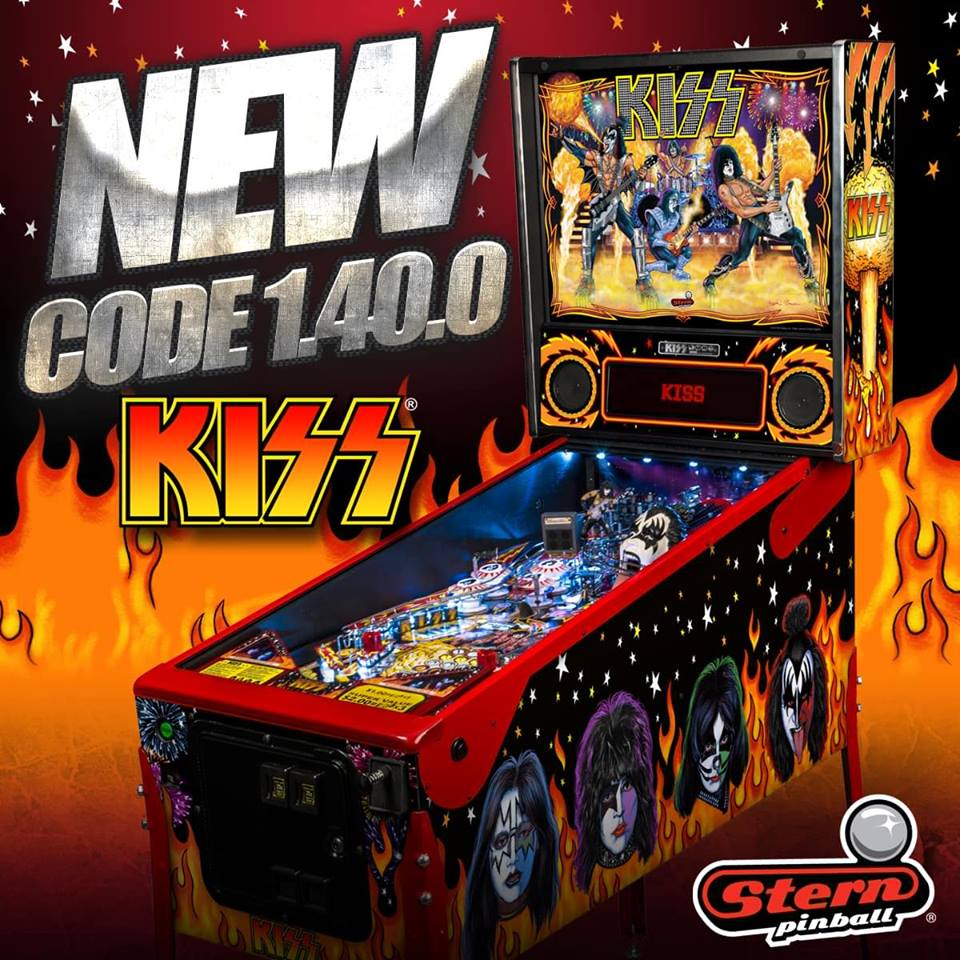 A HUGE update! Lots of additions, fixes, and CITY COMBOS!