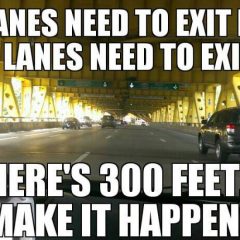 PAPAtv is featuring a 40th anniversary episode of games from 1979! We battle it out on Future Spa, Meteor, and Harlem Globetrotters. 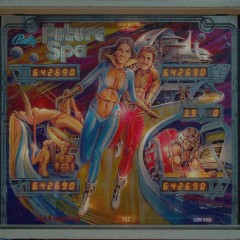 The last round was over an hour long. However, this round took less than 20 minutes. Because this is Future Spa, the spa from THE FUTURE!