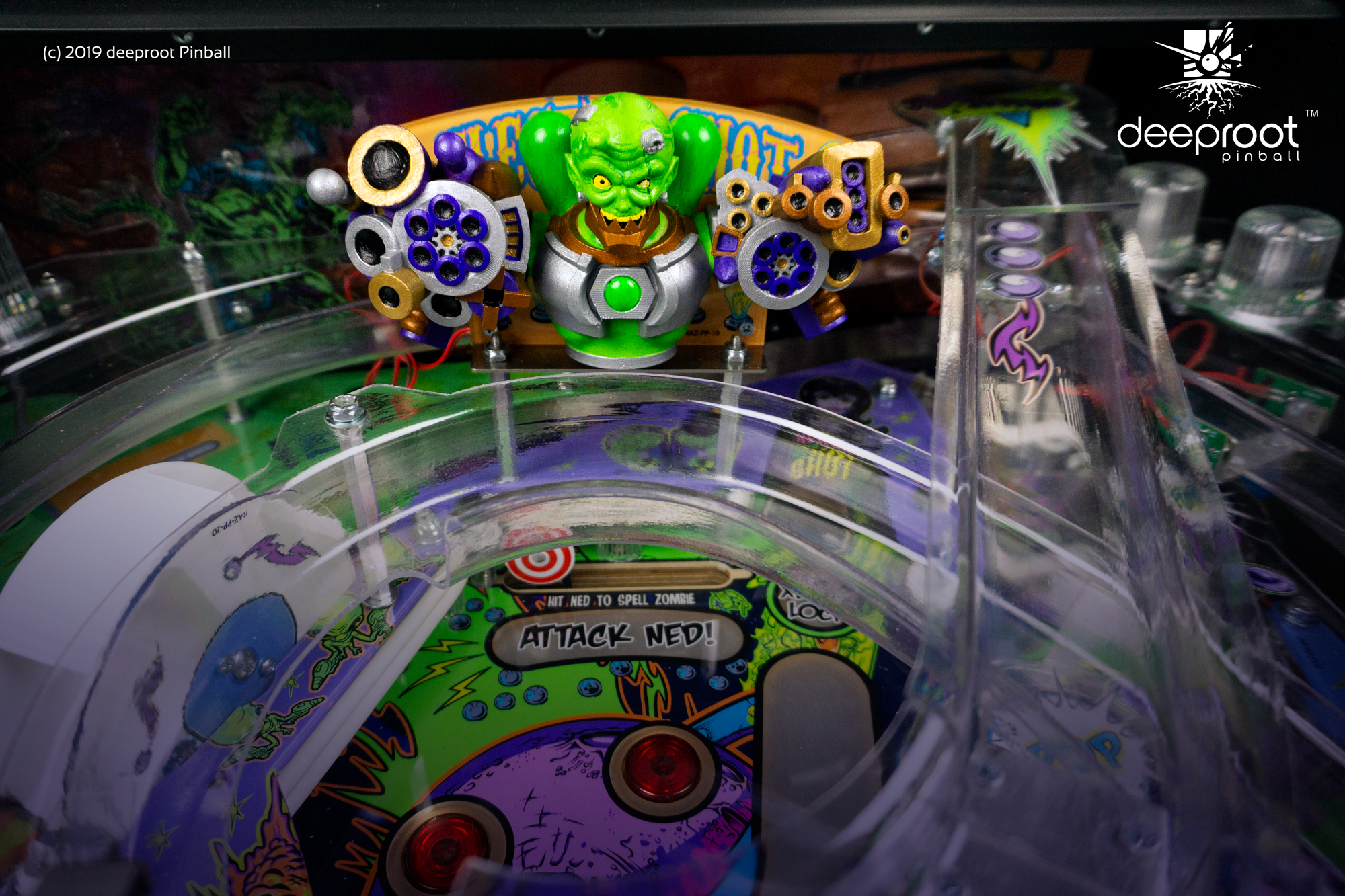 I’m not sure why I voted for Robo.War instead of Black Knight: Sword of Rage in the Face Off round. I was sober. I think it was because I had less feelings of frustration for Robo.War on that particular tournament day than Black Knight SOR.

Then again, I’m sure pollsters after the 2016 election wondered why people told them they were voting for Clinton which produced projections of as high as a 99% chance of a Clinton victory, and then those voters went inside the  voting booth and voted for Trump, and then came out of the booth and told the exit pollsters how happy they were to vote for Clinton.

That may have not as much to do with this as I think it does. That attempt at an analogy doesn’t quite work. I may not be sober at the moment. No, I’m not deleting this.

Anyway, I talk about Retro Atomic Zombie Adventureland by deeproot Pinball and tournaments with the Slam Tilt hosts, Ron and Bruce. Thanks for having me on your show.