There’s The Code and Music: Deadpool v1 and Soundtrack, Munsters 0.99 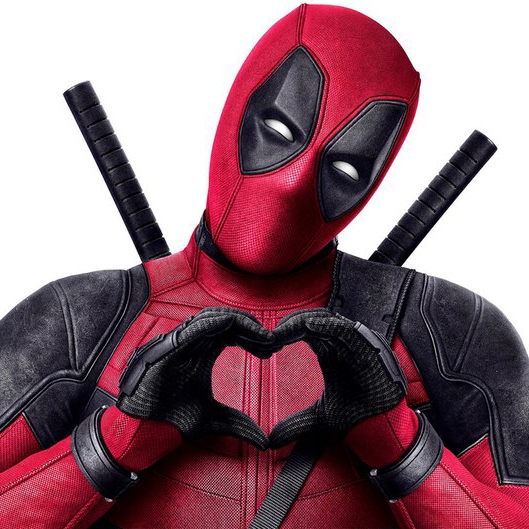 Deadpool adds more major features to reach if you can defeat enough villains.

Apparently, Mr. Sinister has some other weird creature under his control and is ready to attack you with it.

Deadpool also brought an album with him and is playing it in his CD player with anti-skip technology.