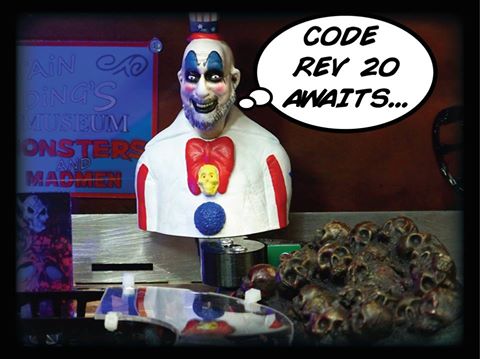 A Rob Zombie code update dropped on June 30th. So that means I need to give the game a second chance. My first real impression of the game was not positive in general. However, a few of the game design choices that disappointed me have been addressed according the long update specifications below.

Can it fix the fact that left orbit shot might not start a mode when it’s lit and you shoot it? Many times the mode start was lit, the shot was made, but the ball kept going and went out the other side.

I understand the game is supposed to be difficult because METTTTAAAALLLLL!!! and that’s fine. But, the things I’ve mentioned don’t talk about difficulty.