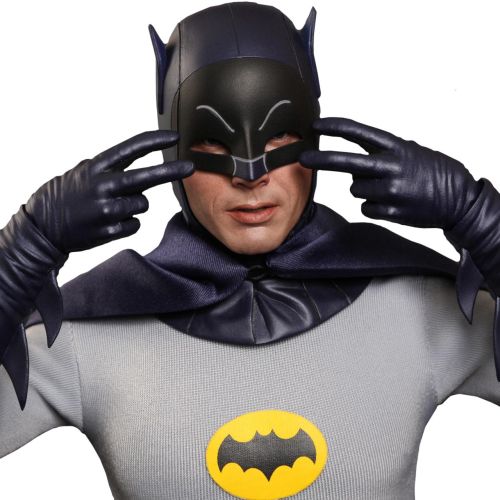 InB4 they update it again.