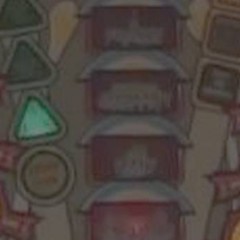 The game Attack from Mars has a feature where four shots have hurry-ups when you shoot each of them three times. Immediately after you collect the third shot on any one of them, a hurry-up countdown starts… (cont.) 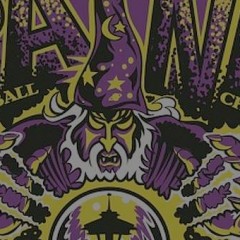 Daniele vs. Cayle – Attack from Mars

The IFPA 9 Final series continues with Daniele Celestino Acciari vs. Cayle George on Attack from Mars. During this, we get to see Daniele set up and attempt to collect the “Big Four” AKA the “Fast Four”.