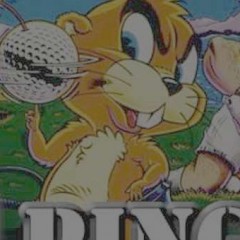 Sanjay breaks up the third place logjam by posting a PinGolf score of 13 Pin-Strokes. That drops Jerry and Jon out of the top three, so they are going to need to re-enter if they want to make the Final on December 8th. 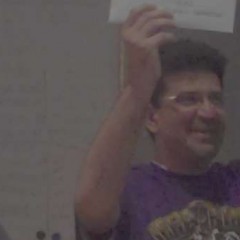 I asked the newly minted 2012 Canadian Pinball Champion, Sanjay Shah to play a game of STERN’s X-Men Magneto Limited Edition so that I could get a video of it. Zeus Manolis, the 2012 Toronto AC/DC STERN Launch Party Champion, also allowed me to tape a qualification attempt on the game.