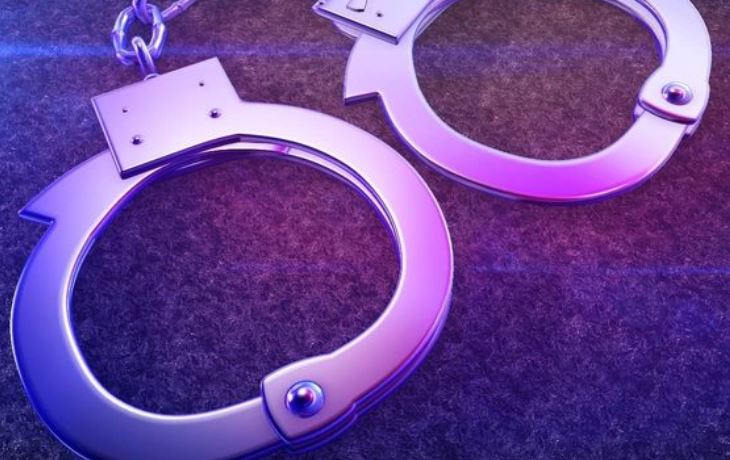 This is not a stereotypical “Florida Man” story. It’s just an abnormal day at a bowling alley in Pennsylvania.

There has been no report on whether she made the save or received any tilt warnings. However, it has been confirmed that she is “In Jail“.

Source for the rest of the report: WFMZ69

An employee called Slate Belt Regional police after Cunningham, of Indian Spring Drive in Stroudsburg, allegedly caused a scene over a pinball machine. Staff said she became “argumentative” after the machine took her money, according to court records.

After getting her refund, Cunningham punched the glass on the pinball machine, prompting staff to ask her to leave. She then tried to order alcohol but was refused. That slight allegedly prompted her to throw water in the employee’s face and walk out.

Links to other reports of the story: (I wonder which report was closest to what happened.)
Lehigh Valley Live