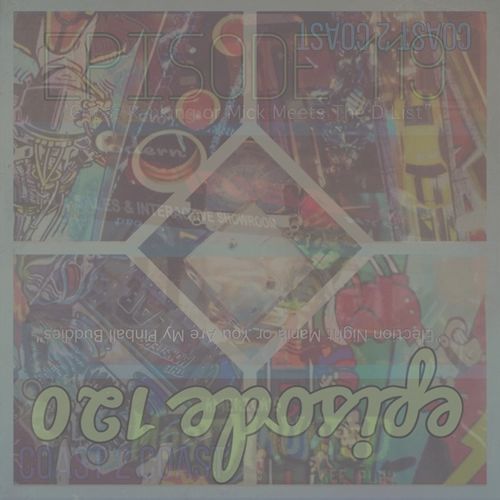 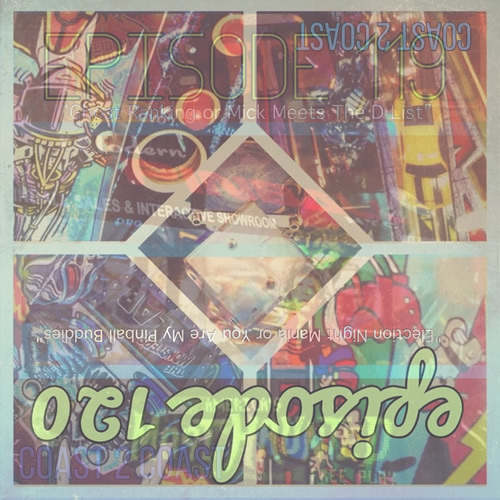 It’s an understandable admission to the ranks of the subpar.

But one thing is clear. On The Rolling Stones pinball game, Mick is your enemy, and he is a formidable one. Many drains on this game come from Mick on a Stick ushering the ball down an outlane or intercepting a ball and bashing it straight down the middle like Dikembe Mutombo. However, my personal (least) favorite in when the ball rests behind Mick and gets held there for a second. Then, Mick moves causing the ball to slowly and inevitably drain down the middle.

On the bright side, at least we have America’s Most Haunted.