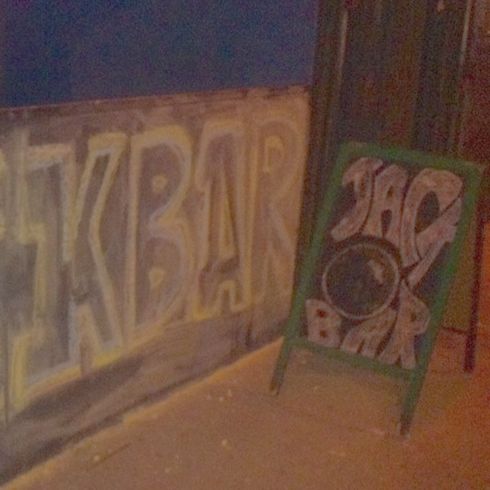 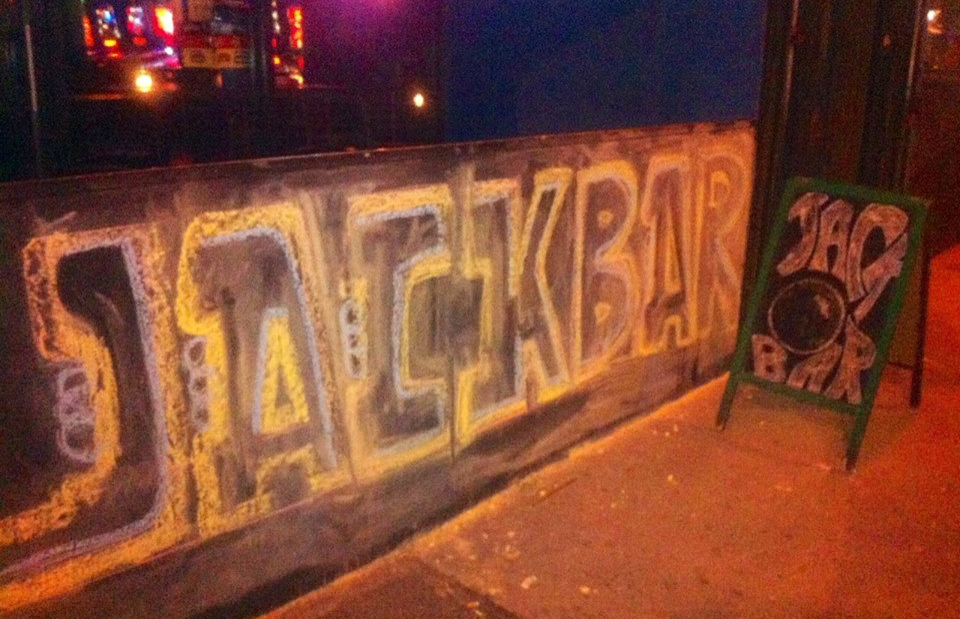 Hey, everyone! Sound the bells because Complex Magazine has just got the memo that pinball is cool again. Since they’ve got more than 730,000 likes on Facebook, that must be pretty important!

Mint machines can garner $25,000 or more from serious collectors, there are new manufacturers in Jersey and Amsterdam, and NYC has its very own league, boasting nearly 300 members.  You can ball like a gangster no matter what your affiliations—here are some of the best places to do so.

Wait, what?!  A manufacturer in Amsterdam (as in NY)? Who?

Was that some … journalistic license by Complex?

EDIT: Hat tip to Steve Daniels who pointed out what was in the back of my mind when I wrote that question. That ‘Amsterdam’ refers to the actual Amsterdam (as in Dutch Pinball) instead of one of New York City’s nicknames (‘New Amsterdam’).

At least I hope they are, it would be pretty cute if they did that. However, it wasn’t clear in context from the article (“…Jersey and Amsterdam and NYC has its very own league…”). Especially when they followed it with an NYC centered list of locations and didn’t mention Bride of Pinbot 2.0 or Big Lebowski. Journalistic license, indeed.

Check out the rest of this New York City focused countdown of hot NYC pinball locations at the link below: