Ghost Wrestling or Heck in a Cell 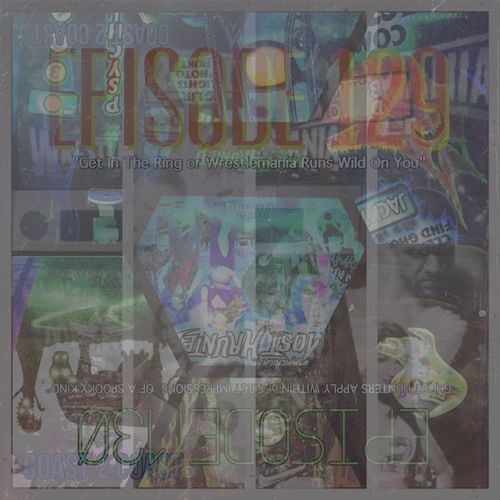 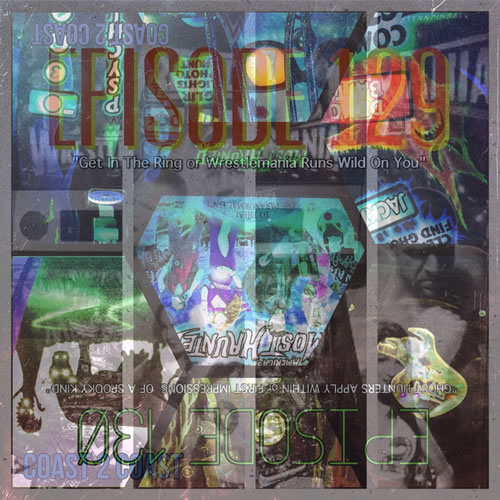 Coast 2 Coast Pinball analyzes how sports entertainment can kayfabe its way back into the pinball world. Will the license and the promotion of Wrestlemania the Pinball Game propel the game to critical success? For the sake of the hobby I hope so. If it’s done right, ten’s of thousands will buy this game and millions more will want it, just because it’s the WWE. Give me good rules, and I’m fine with whatever.

Then, Nate’s most wanted pinball game arrives. Admire how Nate tries to remain as neutral as possible as he goes over the game’s features. That’s journalism.