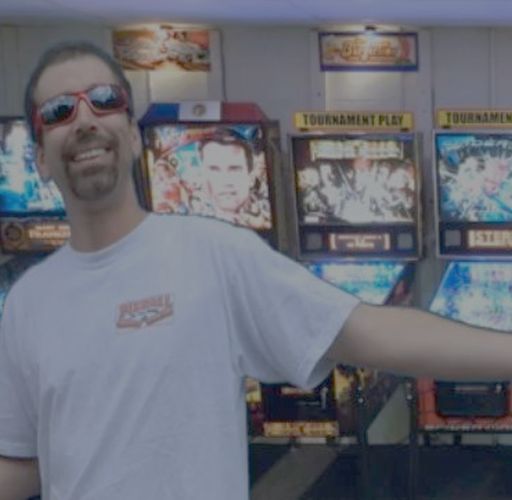 It’s Game Room Collectibles’ opinion show that has been released every Tuesday for 5 weeks. Catch up on them below.

Come to think of it, today is Tuesday. So there might just be another one on their YouTube channel.

Sure, they won’t have any idea who or what my site is, but I figured that just a thing that everyone says to promote themselves.

They also do a Featured Pinball of the Week and Ray’s Tech Tips.

Hey! This was just released.