Horror-Themed Pinball Machines: The Phantom Of The Opera 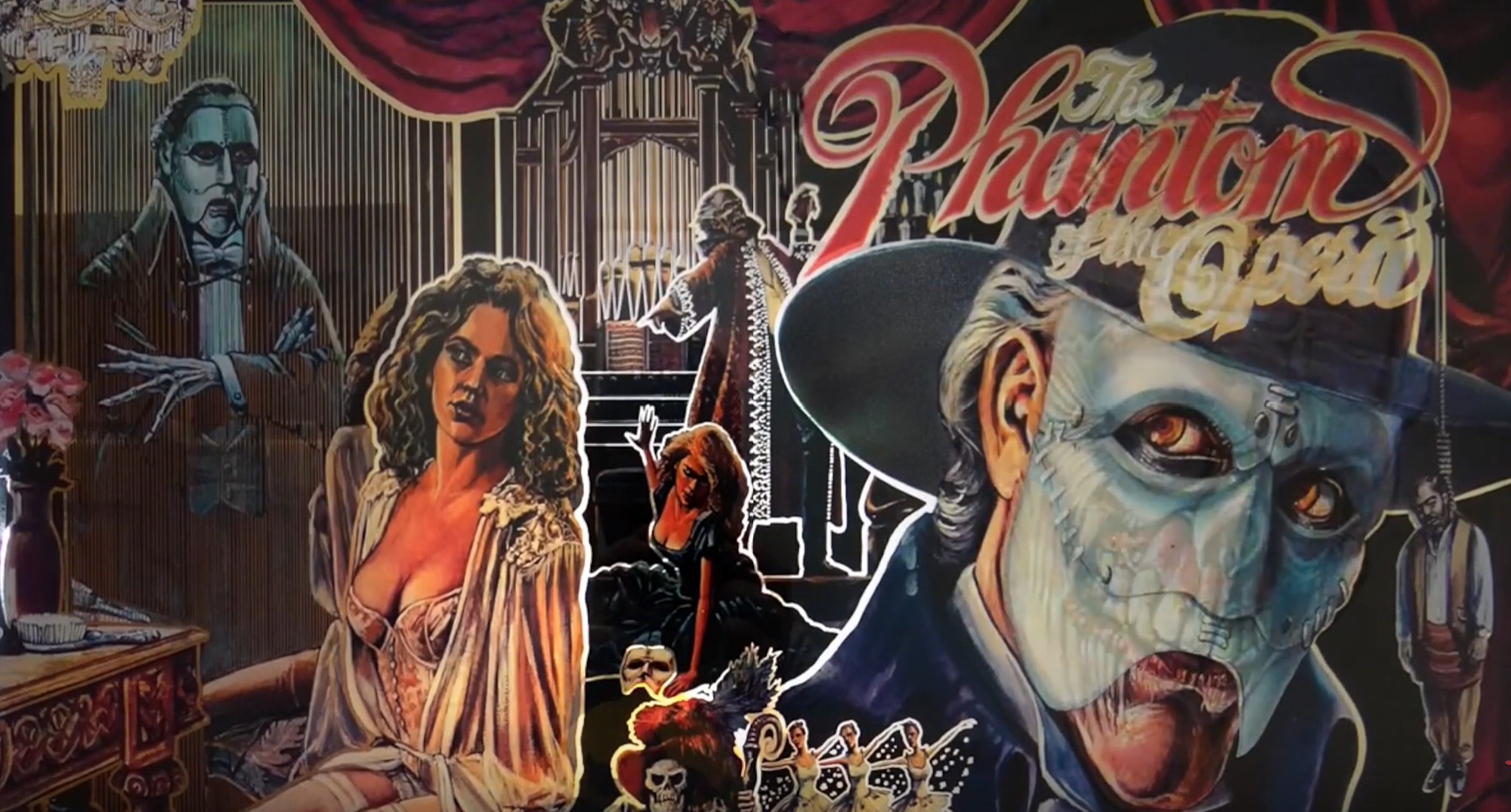 Whenever I play Phantom of the Opera, which isn’t very often, I usually get my butt kicked. The game is set to move fast and furiously. The obstacles in your way are tough and will attack you if you miss your shot. Even the good shots will return the ball to you quickly and you’d better be ready.

But this game is rare, so I always make sure to give it a few tries whenever I see it.