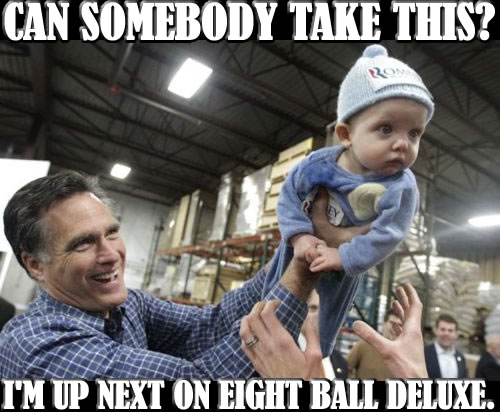 The shadow mainstream media left-wing conspiracy has deduced that Mitt Romney is weird, awkward, and not in touch with the common man, because he’s rich. So, maybe he hasn’t played a pinball game.

Quick! Get that man in front of a Emerald City Limited Edition Wizard of Oz pinball machine! You know, because he can afford it. Because he’s rich and stuff … and that game is going to cost like seven grand. It’s the Cadillac of pinball games… so Mitt should buy two of them… and one more so he can raise and lower it on his elevator … thing. I don’t know what I’m saying…. why am I publishing this? #TeaParty #SimpsonsPinballParty #ElviraAndThePartyMonsters #PartyZone #OccupyPinball 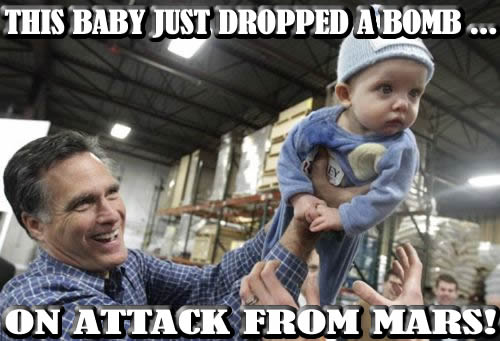