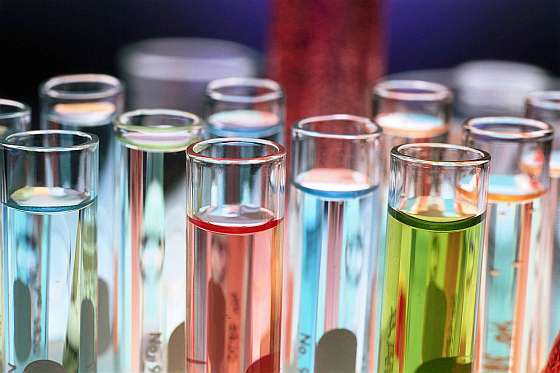 To distract an opponent during play by passing gas in the immediate vicinity of the action. Usually, chemical warfare is done surreptitiously via a silent but deadly fart. Sometimes the offender will choose to leave the area, so as to not receive blame for the act, with the goal of causing some other competitor to be falsely accused.

However, in rare instances, some chemical warfare initiators will chose to remain at the scene, waiting with anticipation for that moment when the player and the observers smell the payload released. The goal here is to cause the opponent to be intimidated or distracted during any future match with the initiator.