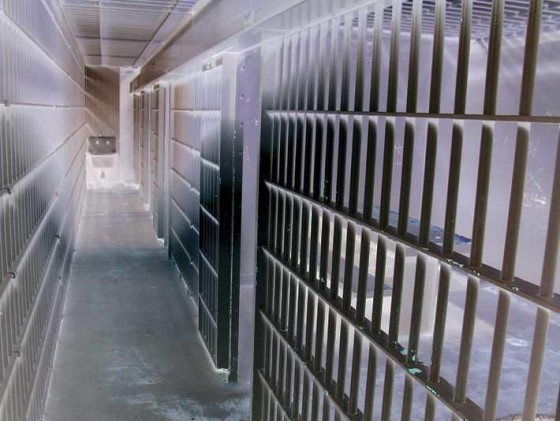 Having two or more balls trapped on one flipper and flipping them away simultaneously. This results in each ball travelling out of control in a different direction, since they are on different parts of the flipper.

The most common example wherein the player decides to give up control by flipping all of the balls away. A player may decide to do this if they have earned a ball saver during Multiball and are choosing keep the balls active to potentially make more shots.

A less common example where another ball interferes with balls that are under control. It’s another type of Cradle Robber that causes the player to make a quick reaction to recover.