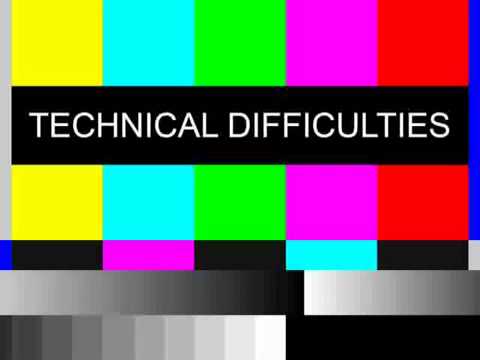 Donavan Stepp The first time I heard the term was at pinburgh 2-3 years ago, mateo leyba was playing 8ball Dx, and the ball would get stuck on the pf Mylar, and he would have them clear or and put it on the left. KME dubbed it a “tech pass”

Donavan Stepp Ps , mateo went on to win B div that year

Brian Leonard Exactly that happened to me last league night. I took advantage of it by immediately draining.

Nigh Omnipotus I thought he was playing Wizard? And I don’t remember the Elwin part, thought he was busy putting up 40million on Dr. Dude at the time in A division?

Steven Bowden We need to get the story straight for the sake of the lore of pinball. I’m posting as soon as it is

Donavan Stepp It was definitely 8 ball Dx, and that was the first time I heard the term. Ask Keith Elwin or Adam Lefkoff, they might remember too. (Leftkoff wasn’t there, but I think I told him of the term afterward)

Adam Lefkoff I was there with Mateo during his Pinburgh B run, so I can corroborate DNO’s story. And it was coined by KME.

Bryan Broyles I made that call this past weekend on Harlem G. I tried to put it on the upper left which was the same side it was stuck on, but the ball would just roll off. The lower left wasn’t an option 😉 Maybe it was captain fantastic…