PAPAtv is going to be off the hook! 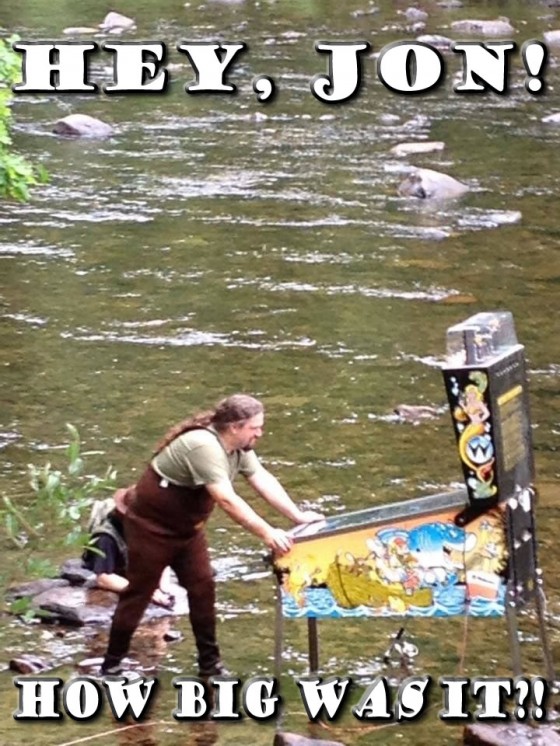 OK, I just came back to my desk and read what I put in the headline again. Having “seen what I did there,” I’ve decided to keep the headline. It’s Jon Replogle and Mark Steinman playing Fish Tales while fishing. This was for a segment on the Kickstarter supported PAPA.tv.

At least it looks like they were fishing. As far as I’m concerned they were. Some passerby got a photo of them in action, posted in online and it spread relatively quickly. What will happen next? Will we see Airborne at an airplane hangar? Or, perhaps Red and Ted’s Road Show at a construction site. Or maybe Corvette at a drag race. <– (Click it. You know you want to. It’s safe.) 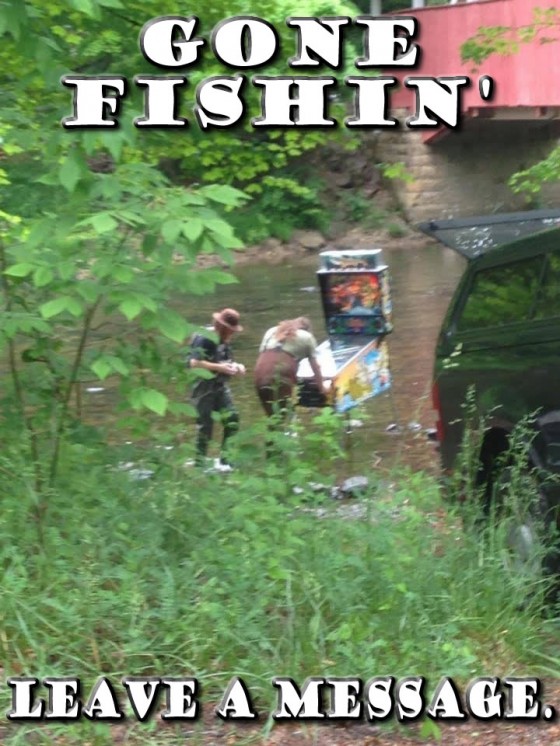