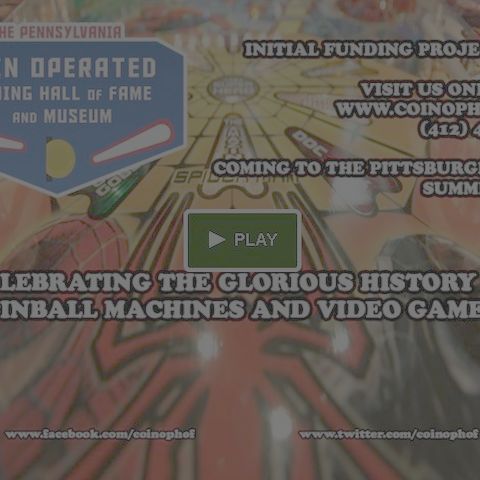 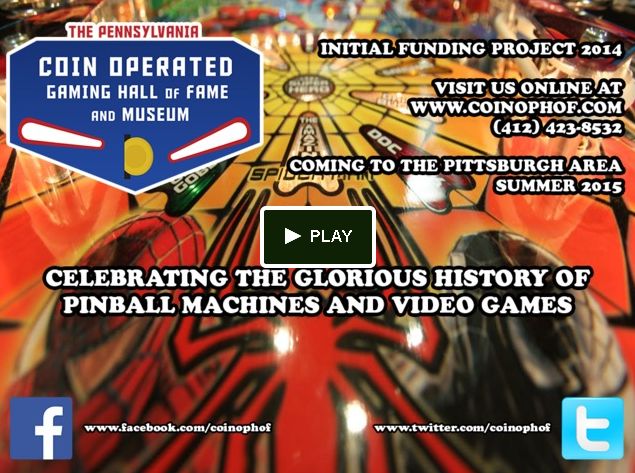 Chris Akin of Pennsylvania has started a Kickstarter project for funding towards the opening of the Pennsylvania Coin Operated Hall Of Fame And Museum.

The funding goal is a realistic $5,000.00 which would go toward needs such as:

The goal is to open the facility by the Summer of 2015. More details on the project’s Kickstarter page. They are more than halfway there as of this writing, so the initial Kickstarter surge has been relatively strong. Actually, it looks like one backer stepped up to the GALAGA SUPER PACKAGE which makes up a majority of the amount raised thus far.