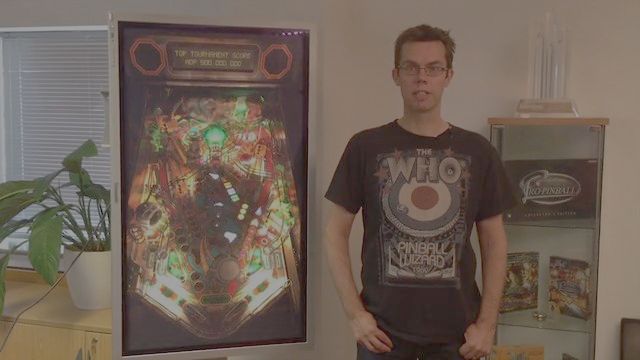 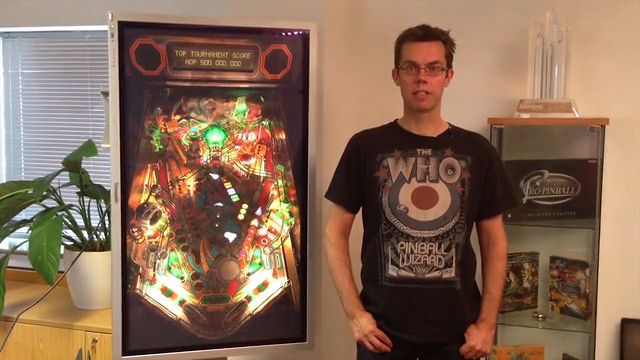 Their first attempt (as Silverball Studios) was a bit of a house ball, so they are trying again. This time Pro Pinball have a more realistic goal of just Kickstarting a remastering of timeshock! for now. This means they also have a more manageable funding target of £40,000 (about US $61,000).

We can assume that if this Kickstarter effort is successful, Pro Pinball will use that momentum toward the recreation of the other three tables in the Pro Pinball series.

I believe it was a wise move to lead off with timeshock! It is the headliner in my opinion. I wish that all of these tables were made into real games but most of all, timeshock! These new ULTRA Edition recreations seek to be the next best thing.

Adrian Barritt (ADE), creator of the original Pro Pinball series is featured in the Kickstarter promotional video. In it, he talks about his vision and what he hopes to accomplish with the new edition of timeshock!

They are already over one-quarter of the way to the goal through the first day of funding. That’s a pretty good initial surge. I wish Barnyard Studios the best of luck in this effort and I will be a backer. Plus, those Kickstarter incentives are enticing.