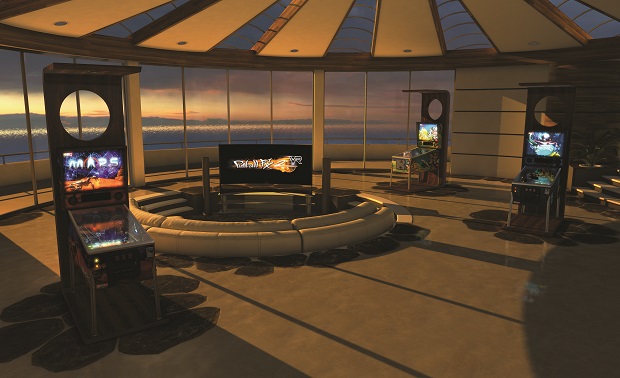 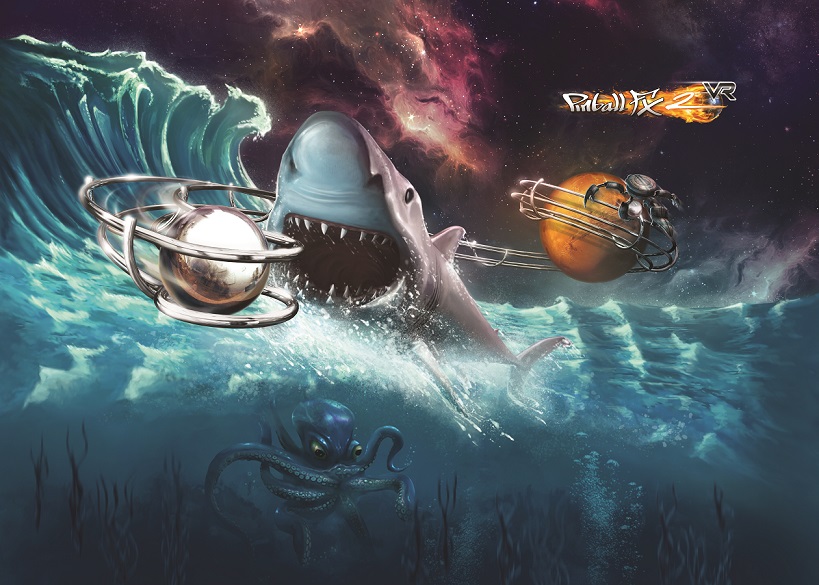 Pinball FX 2 VR is a hugely pleasant surprise not in that a VR edition of the franchise has been created, but that it’s of such a high quality. Zen Studios has created some remarkable digital recreations of pinball and yet every other version now seems redundant: Pinball FX 2 VR is the way digital pinball is meant to be played.