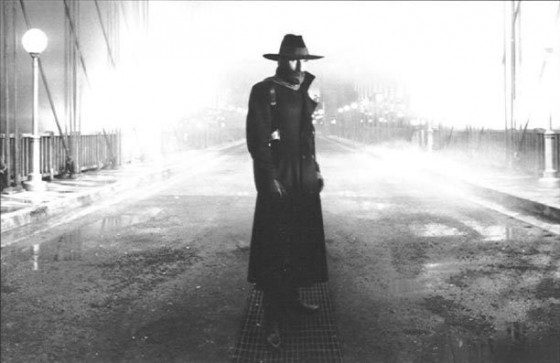 I’ll tell you why it was so difficult to hit the 2-way combo on The Shadow at IFPA 9. It’s because the upper right area of the game was dark, so you couldn’t see very much. It was so dark that when you hit the left orbit, the ball would seem to magically reappear down the right orbit. You know… like The Shadow does in that movie. Good luck reacting fast enough to hit the inner loop.