Tilting Toward Fun: A Museum For Pinball Wizards To Come And Play : NPR 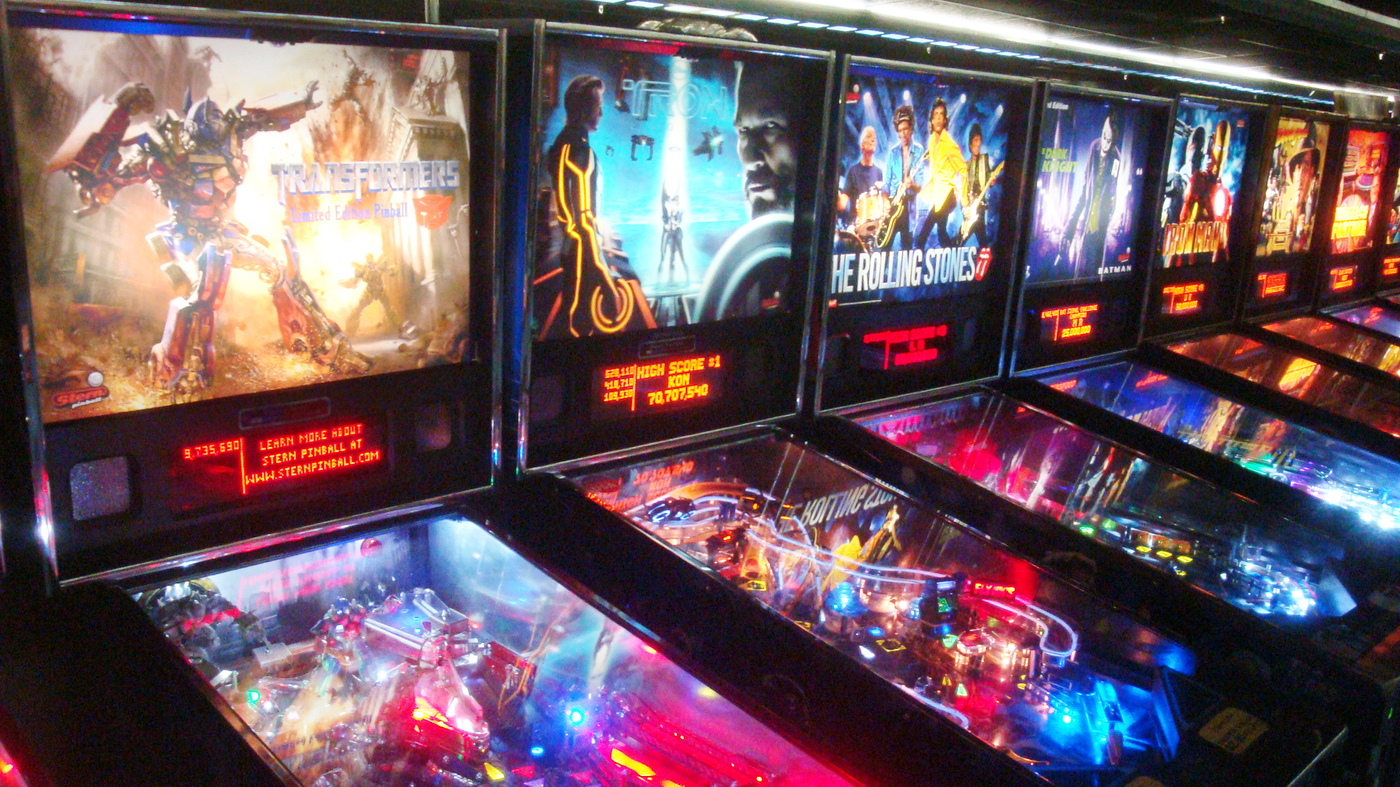 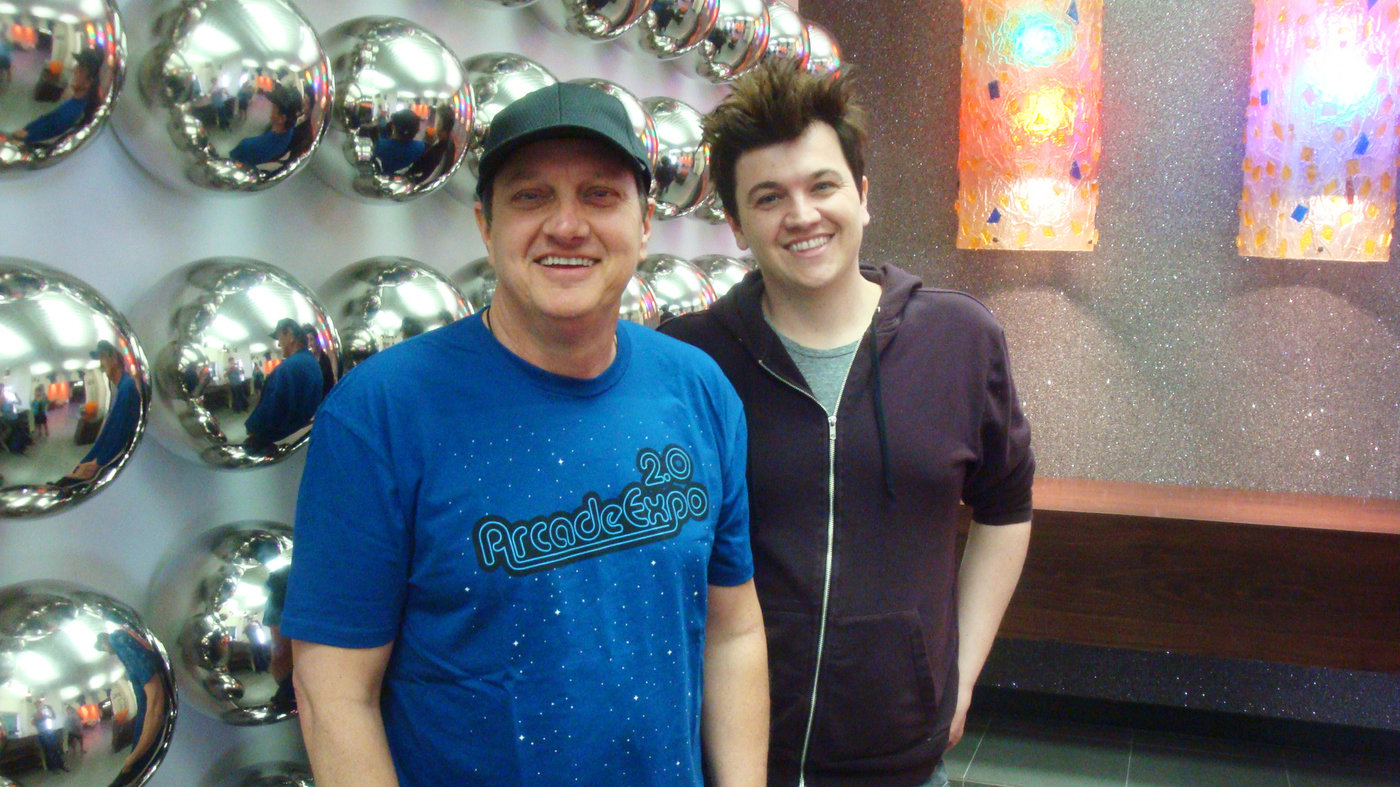 The Museum of Pinball is hidden away in an old industrial building, just off Interstate 10 and about 90 miles east of Los Angeles in Banning, Calif. It’s pretty quiet when the rows upon rows of pinball machines are not turned on. But once the switch is flipped, it gets loud.”I built this collection picking them up one by one, and I put them in my house,” says John Weeks, who founded the museum together with his son, Johnathan Weeks. “I’d fill up buildings with them, storage units.”Their collection is huge. There are 650 games ranging from vintage 1950s-era machines all the way up to ones based on current TV shows such as The Walking Dead. John began amassing the games in the early 1980s.

It appears GLaDOS, or something like it, also reported on the story.

Source: Tilting Toward Fun: A Museum For Pinball Wizards To Come And Play : NPR