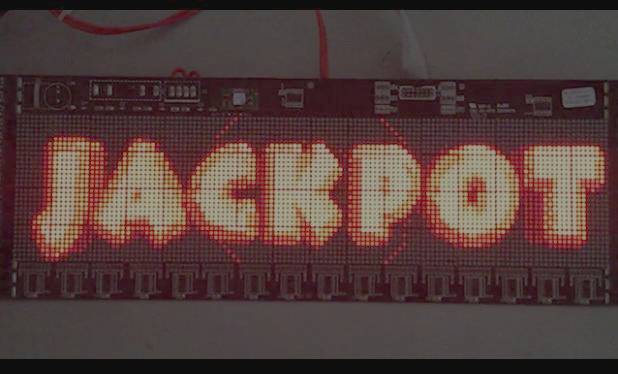 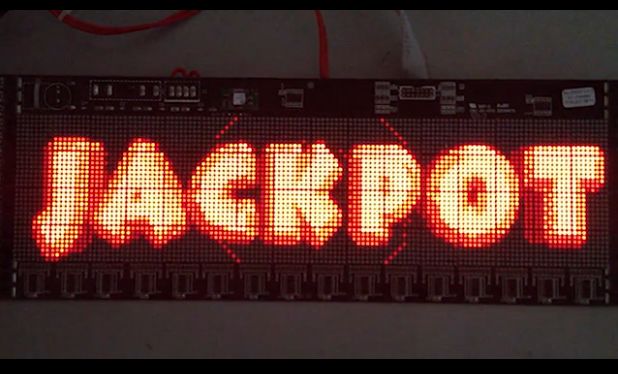 Thanks to over 900 backers, the Pro Pinball Kickstarter has just crossed over the £40,000 goal. timeshock! is a go! There are still 8 days left which means the final Kickstarter surge hasn’t kicked in yet. Let’s see what stretch goals they can come up with.

I hope that they use the overage to give a head start toward the product of one of the other Pro Pinball tables. I wonder which one would be next in line. I vote for The Web because it’s basically Star Trek: The Next Generation flipped 180 degrees.

By the way, the soundtrack  to the game is included in one of the Kickstarter pledge levels. So, if you want to own the audio goodness, do it!