Art of the day: “Player One, Greedo Shoots First” 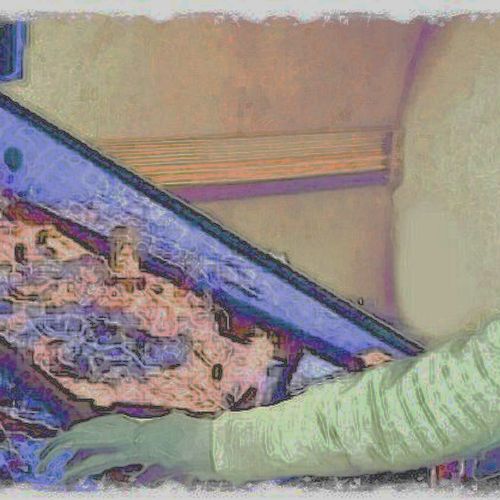 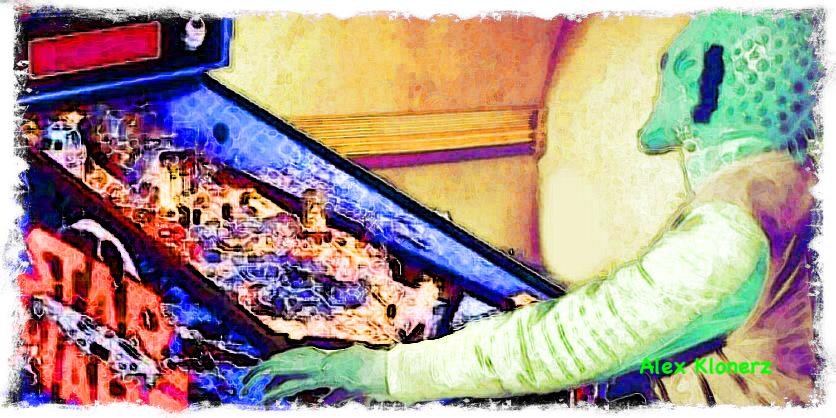 LOOK! There’s the evidence documented artistically for all to see! Greedo did indeed shoot first.

What happened was Han called heads and won the coin toss. So, he made Greedo play first.