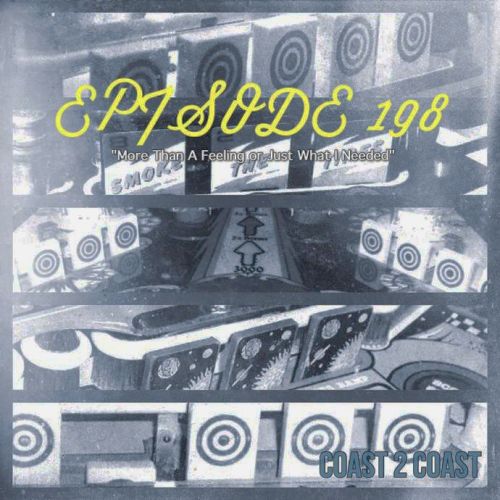 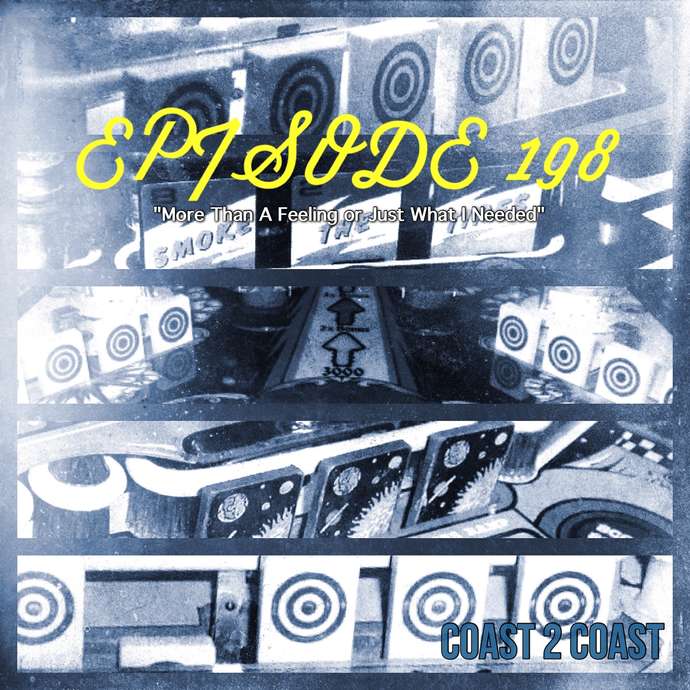 I guess people expected blood from the John Popadiuk interview.

I guess people wanted the Red Wedding from Game of Thrones followed by post game analysis hosted by Barbara Walters.

I guess people expected this: 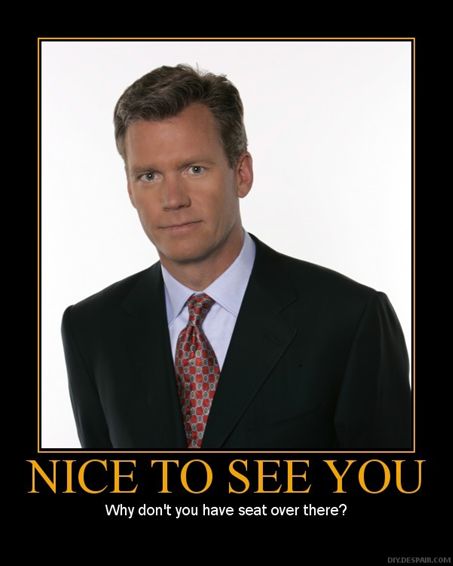 What we got was a fascinating breakdown of a designer who had an idea, and the huge mess that resulted from its poor execution. I hope the faithful are able to get restitution, but I don’t see how. The hole is deep, and we are still not sure whether the recovery has even started to happen.

That’s all I really can say, since I have not one red cent invested in Zidware. I am just a very interested pinballer who appreciates what the Coast 2 Coast Pinball Podcast has done here and hopes that new, more positive $#!4 can come to light.

By the way, Nate … Be careful with the playing of the music during the podcast. You might get sued or something for all that money that you don’t make.