Can you feel the Sunshine? 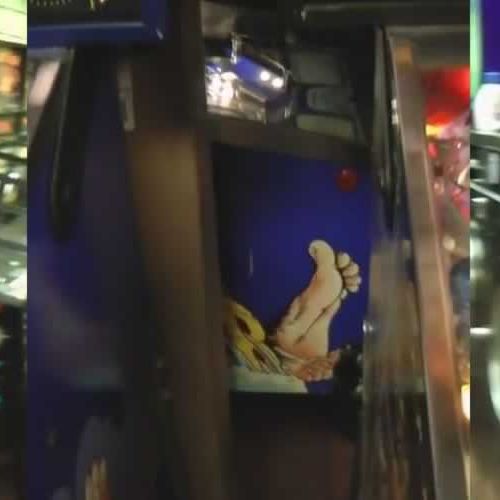 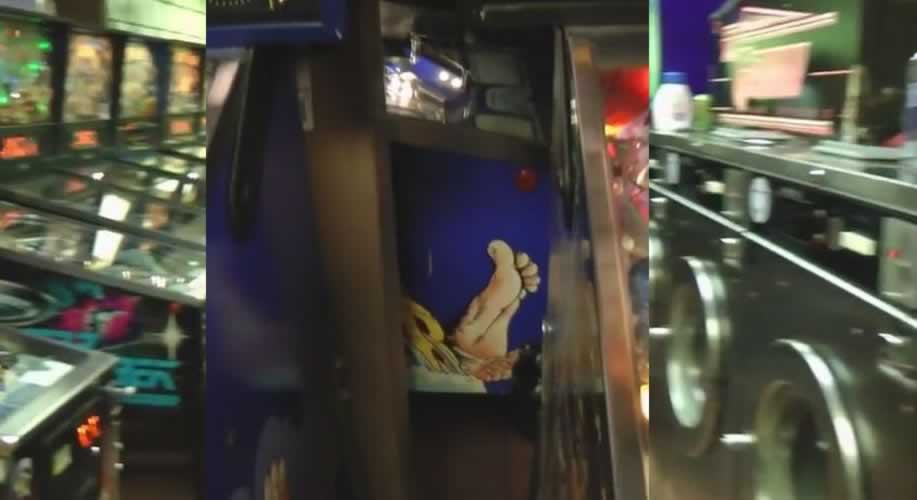 Does it brighten up your day?

(If you know what the title and first sentence comes from without searching for it, you are gaming scholar!)

That picture above basically boils down Sunshine Laundromat in one shot. You’ve got a bunch of washer/dryers on one side, a bunch of A-list games on the other, and somewhere there are games tucked behind other games, like that Whitewater Bigfoot foot in the picture.

Anyway, Ron Hallett, Jr. presents a quick tour of the Sunshine Laundromat in Brooklyn, NY. This is during the New York IFPA State Pinball Championship.

Do you see what I’ve been telling you?! All of these A-List games and a working Big Bang Bar, in a laundromat! It’s proof that if you have the gumption, you can squeeze pinball games pretty much anywhere.