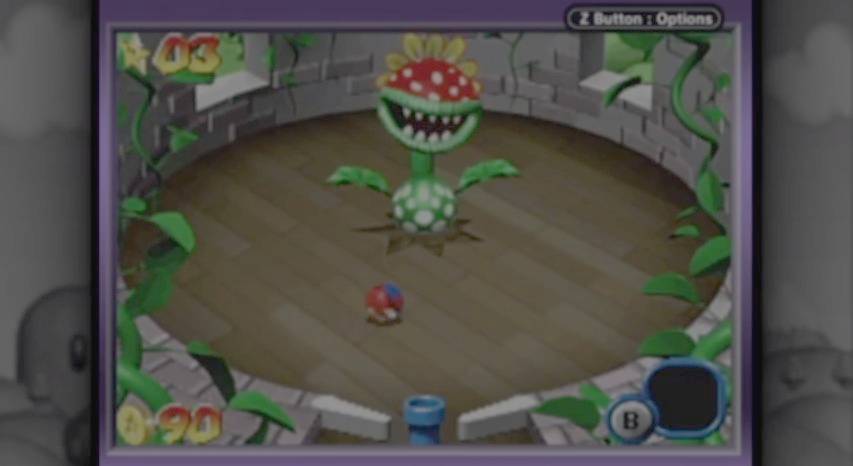 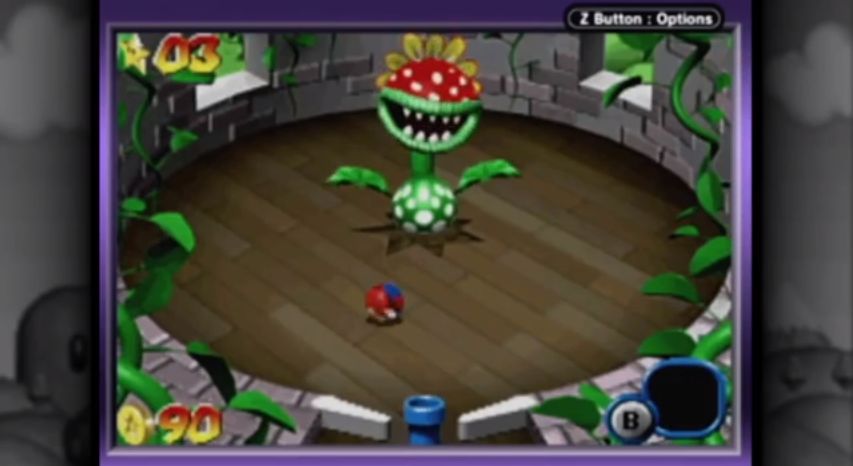 A frustrating game that should have been more fun, but don’t play any long sessions on it. The game loses it’s charm pretty quickly.

Released in 2004, the game comes from the developer of Metroid Prime Pinball. Peach has been kidnapped, per usual, and it’s up to Mario to save her. Only this time, he’s a pinball. Mario Pinball Land is heavily inspired by Super Mario 64, featuring enemies and game elements pulled directly from the Nintendo 64 classic.

Mario must clear pinball tables to collect stars, which unlocks doors to new pinball tables. Each world is filled with several connected tables, which players must navigate one by one. The tables are filled with enemies, and unlock most pinball games, are contained entirely on a single screen without scrolling. These small play windows ensure the ricocheting Mario rolls fast, so players must be careful not to drop him to a prior table. Play pinball with Petey Piranha, Monty Mole and all your favorite Koopa villains in Mario Pinball Land.