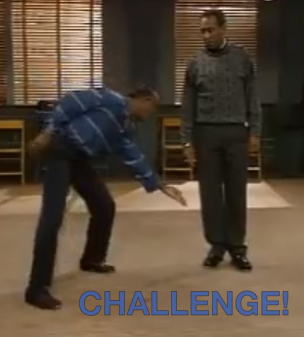 The IFPA announces Challenge Matches for 2018 which will affect a player’s rating. No dollars or thirty-day lead time required.

“This was always the metric ‘nobody cared about’… We’re hoping to change that just a little.” — Josh Sharpe

Yeah, it was the metric nobody cared about … until I nearly became the #1 rated player in the world for a hot minute partly due to the #SuperLeague. 😉  (HA! HA! JOKES!) Oh, and the fact that most of the miles on my car are pinball tournament miles. I wonder what my “miles-per-point” efficiency rating is.

By the way, have you been keeping track of the IFPA 2018 Changes forum topic on TILTForums? Forget popcorn, you’ll be able to Netflix and chill before you are done.

We’re excited to announce that starting in 2018 we will officially be accepting IFPA Challenge Matches as part of the IFPA Ratings system. Here’s how it works: