Clash of the Champions 2: Davidson vs. Wing 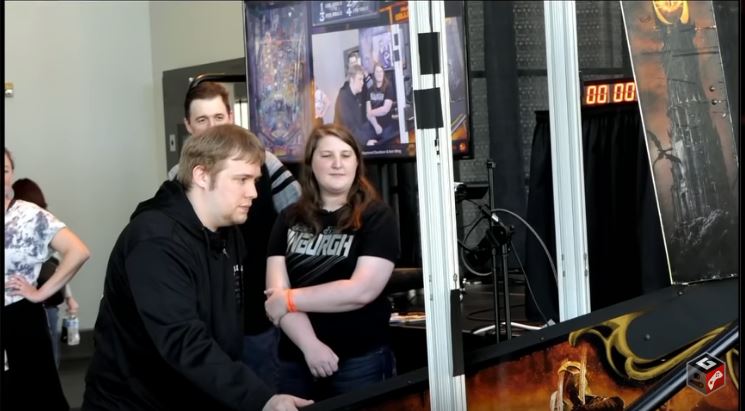 Raymond Davidson plays head to head with Keri Wing at the Northwest Pinball and Arcade Show. They participate in challenges such as one-handed play.

Check out this one-handed run on Lord of the Rings by Raymond!

Champion Vs. Champion has returned to the Northwest Pinball and Arcade Show with Raymond Davidson vs. Keri Wing! Hosted by Ashley Weaver and Chase Nunes from GeekGamer.TV

During the seminar, Ashley and Chase will also be asking them to explain what’s going through their mind as they play, their strategy…..all while they chat with the host and audience!