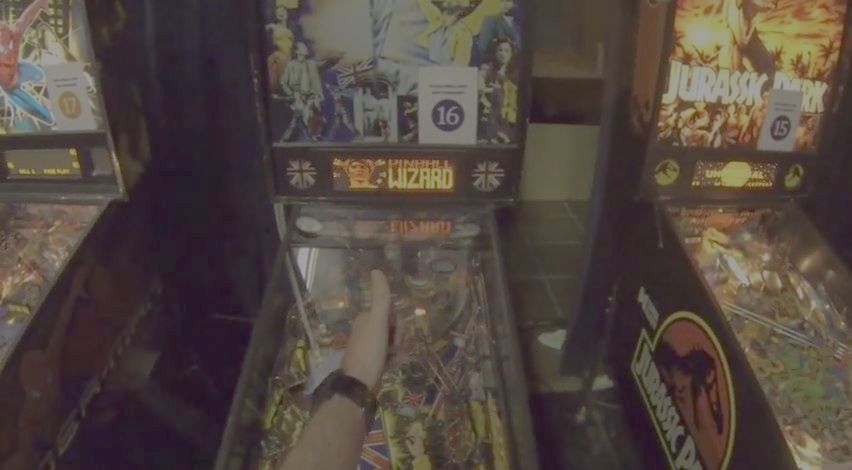 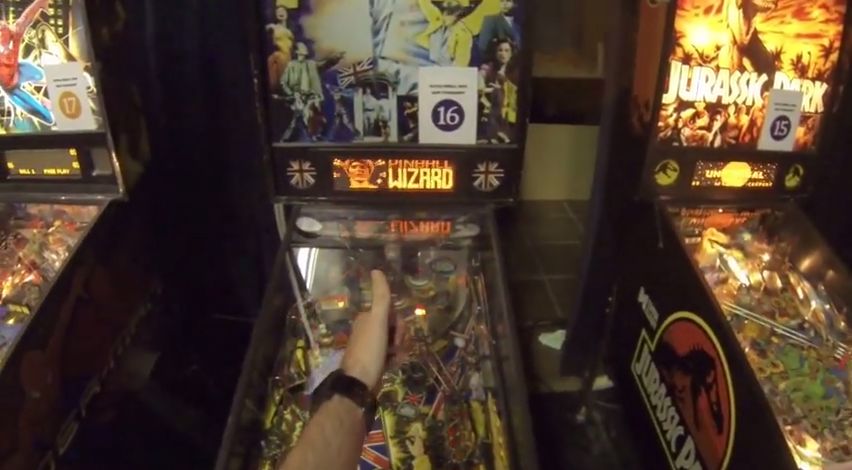 Roy is a Pinball Wizard. Are you?

I want to get a GoPro camera now.

It was 1 of my major games during the dutch pinball open.. I am wearing an GoPro3 camera to record the match.. i even beat the wizard mode within tournament play.. its awesome game from data east. love it.. enjoy watching it.

The Dutch Pinball open is an annual pinball tournament in the Netherlands.. and this time it has been held in an place called Drunen.. i’m filming on Saturday at the spot.. to get a taste of the atmosphere and to let u guys see how many games are there to be played on 🙂

i was having a good pinball session with my gopro3 video cam on my head.. i thought hey why not share this video 🙂 so here it is

once again i taped this session with my Go Pro 3 Camera its sometimes a bit shocky but its good enough to watch.. highlights of this video are getting an 400M mega jackpot. it was during qualifications rounds at the DPO 2013 where everyone has 1 shot to play the game with 1 joker at hand

… More of CyberRoy’s perspective to come…