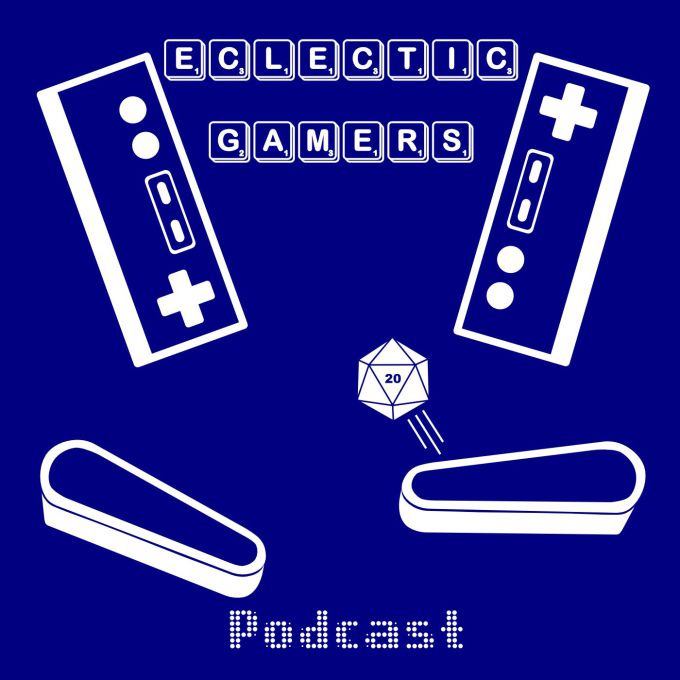 Pinball: After a brief mention of Stern Pinball’s Iron Maiden LE gameplay (provided by Deadflip), we move into a couple legal/business updates. The first is Zidware and pinball designer John Popadiuk’s legal defeat in a civil suit regarding his failure to produce pinball machines. The second is the collapse of Heighway Pinball, its ongoing liquidation, and the rumors/drama surrounding the failure of yet another pinball company. The pinball segment concludes with the results of the Slam the Top 101-200 and the setup of Round 4 of The Worst of the Fall.

Video Games: It’s BattleTech day. Tony walks through his hands-on experience with the latest game in the franchise. There is also a bit of discussion regarding Mad Max and Prey.

Round 4 voting for The Worst of the Fall: goo.gl/forms/Dafzodm6HuhClzp53