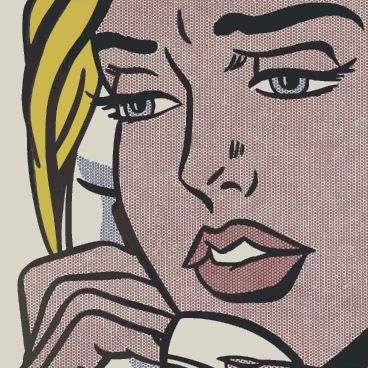 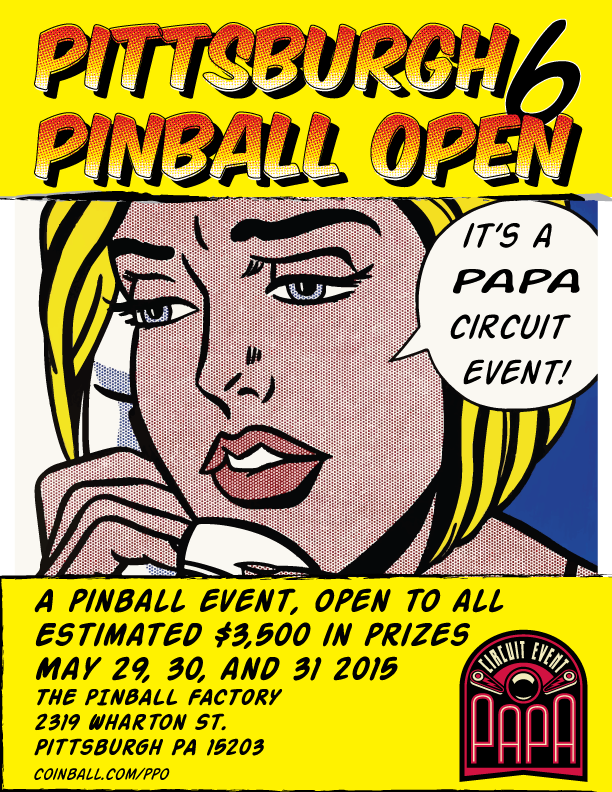 In addition to the tournament machines we will also have additional machines on site for those not interested in competitive play.

Featuring the main tournament, a classics tournament, pingolf tournament and a women’s tournament.
Estimated $3,500 in prizes based on last year’s payouts.

Go to the event page on Facebook for the rest of the official particulars.