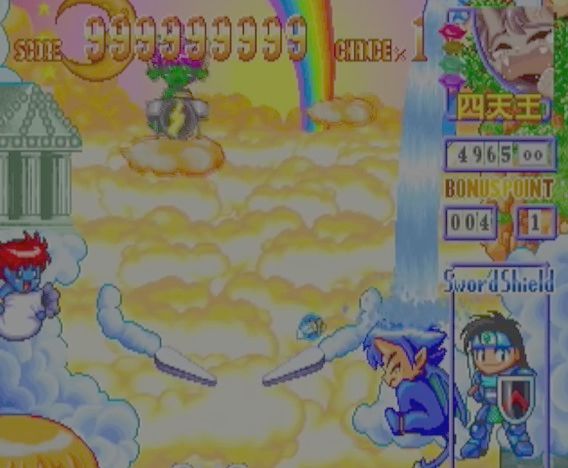 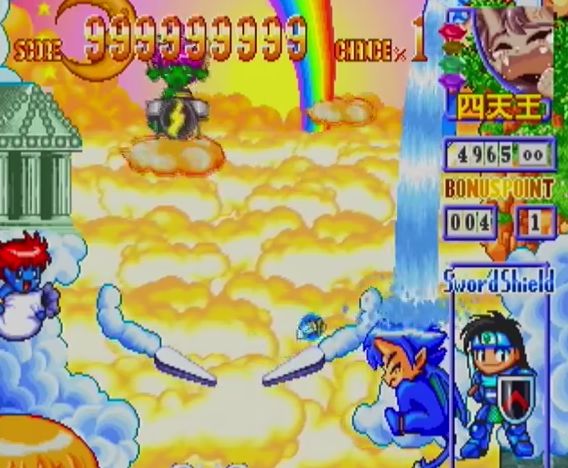 Sometimes, I just don’t know anymore. This is one of those times. So here we go with a review of Fantasic Pinball Kyuutenkai for the Sega Saturn by Import Gaming FTW.

If a shmup with cute, parody elements thrown in it (Like Parodius) is called a cute-em-up, than what would a cute-em-up pinball game be classified as?

Kyuutenkai was the game released by Tecnosoft right after the beat ’em up Nekketsu Oyako, and is a charming 2D pinball game set in a fantasy world. Unfortunately, this is yet another early 32-bit title that remained in Japan. Kyuutenkai’s gameplay is rather basic, but well designed and most importantly, FUN, so I think it’s worth picking up for any import game collector, and is relatively cheap and easy to pick up.