Getting the band back together. [STERN] 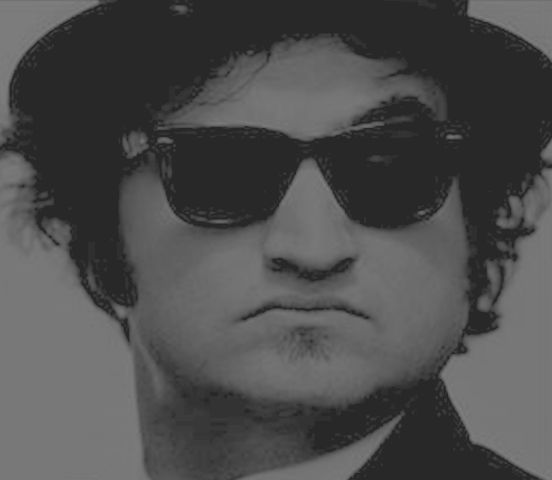 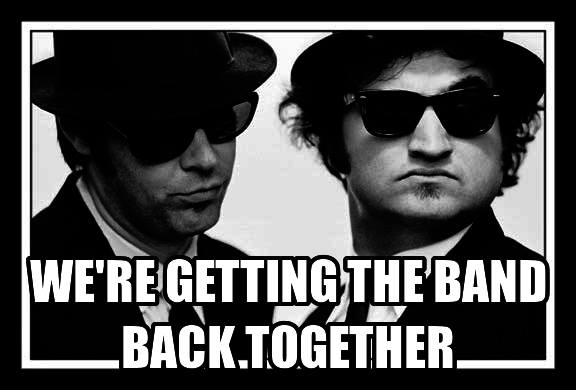 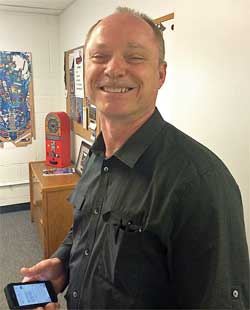 Vending Times has posted an announcement that Ray Tanzer, former engineer and project developer at Stern years ago, is transitioning from being Vice President of engineering at Namco back to Stern Pinball where he will manage an expansion of facilities among other projects.

Since I do not follow the industry side of the hobby as fervently as other aspects such as tournament play, I must admit not knowing of Mr. Tanzer before this announcement. However, if gaming industry professionals are re-joining Stern, that must be a good sign for pinball.

MELROSE PARK, IL — Ray Tanzer has rejoined Stern Pinball Inc., where he had served for 11 years in an engineering and product development role.

In his new post at Stern, Tanzer will lead several large projects, including a move into larger facilities, initiatives to improve processes through an expanded supply chain and upgrades to the company’s total quality management system.

Tanzer comes to Stern from Namco, where he was vice-president of engineering and manufacturing. He began his pinball career at Premier Technologies where he designed Arena, Bone Busters Inc., Class of 1812, Street Fighter 2 and Stargate, among other pin games. Sega Pinball hired him in 1996 to head up its mechanical engineering division, and he remained there until it became Stern Pinball in 1999. He left in 2008 to work for Namco.