GIF of the Day: Nobody’s Perfect 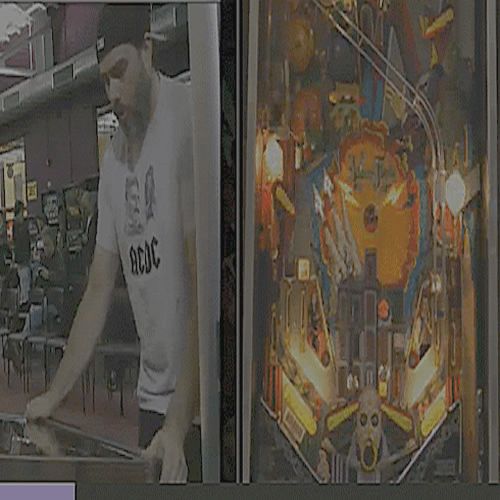 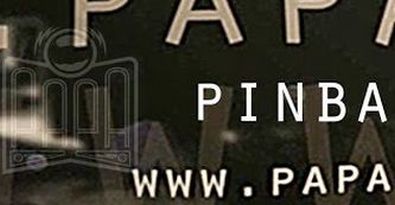 The following is not meant as any sort of slight against the PAPA World Champion. It’s meant as inspiration for all pinball players.

What you are about to see happened while we were interviewing Mr. Daniel Spolar of Project Pinball during the PAPA 18 playoffs. Which is a very worthy cause that you can find more information on via this link.

Anyway, this happened totally underneath what we were talking about. I totally blew the call, because I didn’t see it when it occurred. It was hinted afterwards that something significant happened during the interview.

Here it is. It’s a large GIF, so hopefully it has loaded by now.

A triple drain, administered by the evil Addams Family game. Yes, it can happen to anyone, even the best in the world. However, notice that Keith doesn’t get angry about it. No bashing of the lockdown bar. No cursing or anything. At least, he didn’t let on that the simuldraineous event had phased him much. All Keith did was continue to put on a pinball clinic, on his way to another World Pinball Championship title.

Even the best players are not exempt from the chaos that is pinball. It’s part of what keeps us coming back, time after time. Struggling on for fame, glory, possibly a championship and maybe some prize money along the way.

What matters is what you do after the “pinball gods” have stung you. How do you rebound after an event that causes people to condescendingly say, “that’s pinball” to you with a sheepish grin.

This is more evidence that pinball is such a mental game. The next time something like this happens to you, realize that no one is exempt. Recover. Play better. 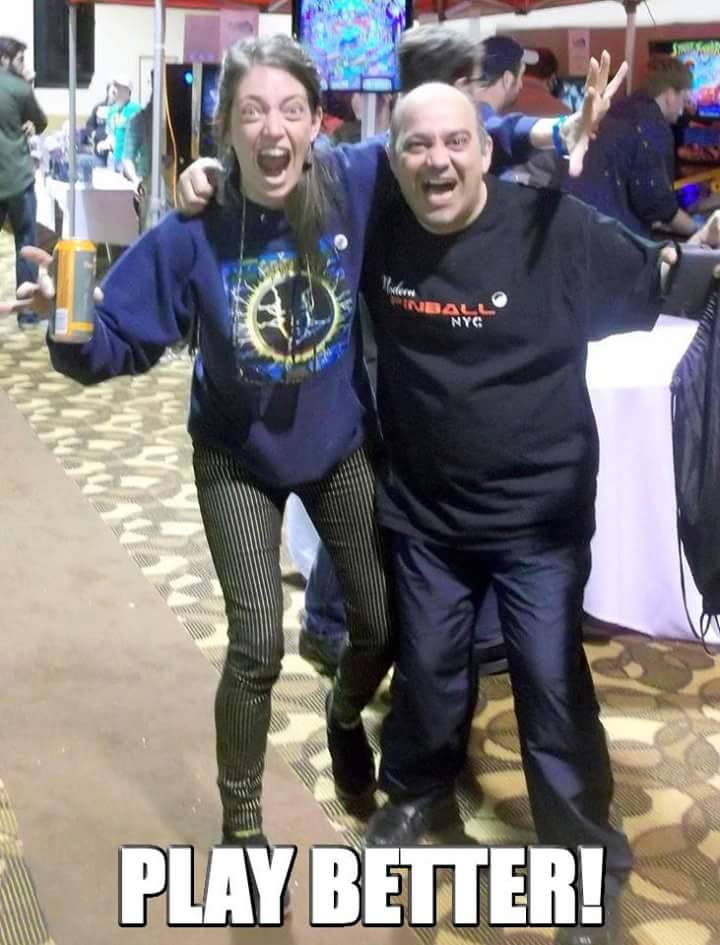