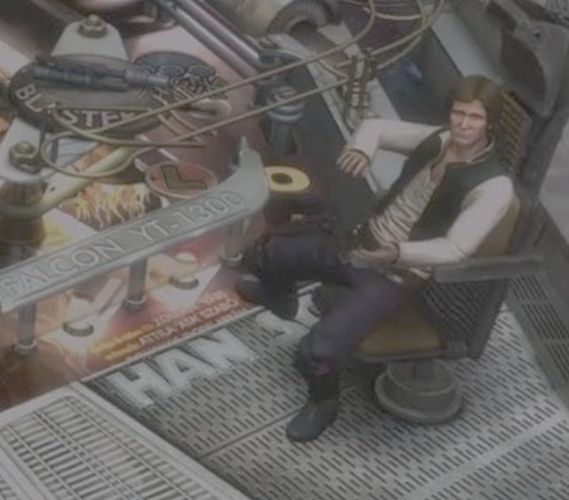 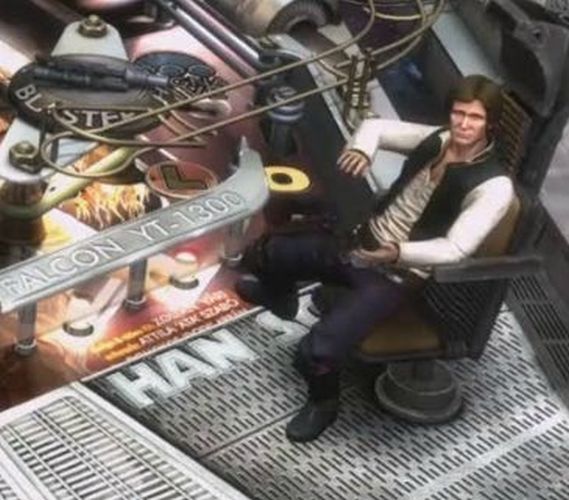 Four more tables are coming to the Star Wars Pinball series… They are Star Wars: Episode IV — A New Hope, Droids, Masters of the Force and Han Solo, whose trailer is above.

That brings to 10 the number of tables in Star Wars Pinball, and closes out its run, which began a year ago. Zen Studios said this pack of four tables, titled “Heroes Within,” will be priced the same as the first two packs ($10), both which had only three.

Read the article by Polygon: Han Solo gets one of the final four tables …

You can’t get away from Han Solo’s most memorable one-liners in this table; we’ve managed to include just about every one of them. From barking orders at Chewbacca to fix the hyperdrive malfunction, to leading the mission to destroy the Death Star, all of your favorite Han Solo moments are played out as you set your sights on the highest score in the Universe.