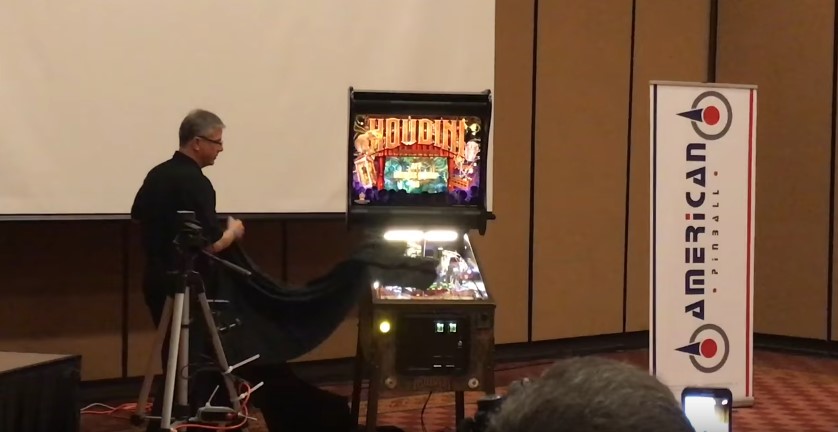 Is it better than Magic Girl? 😀 #TooSoon #SickBurn

What lies beneath the cover?