If it bleeds, then something, something. 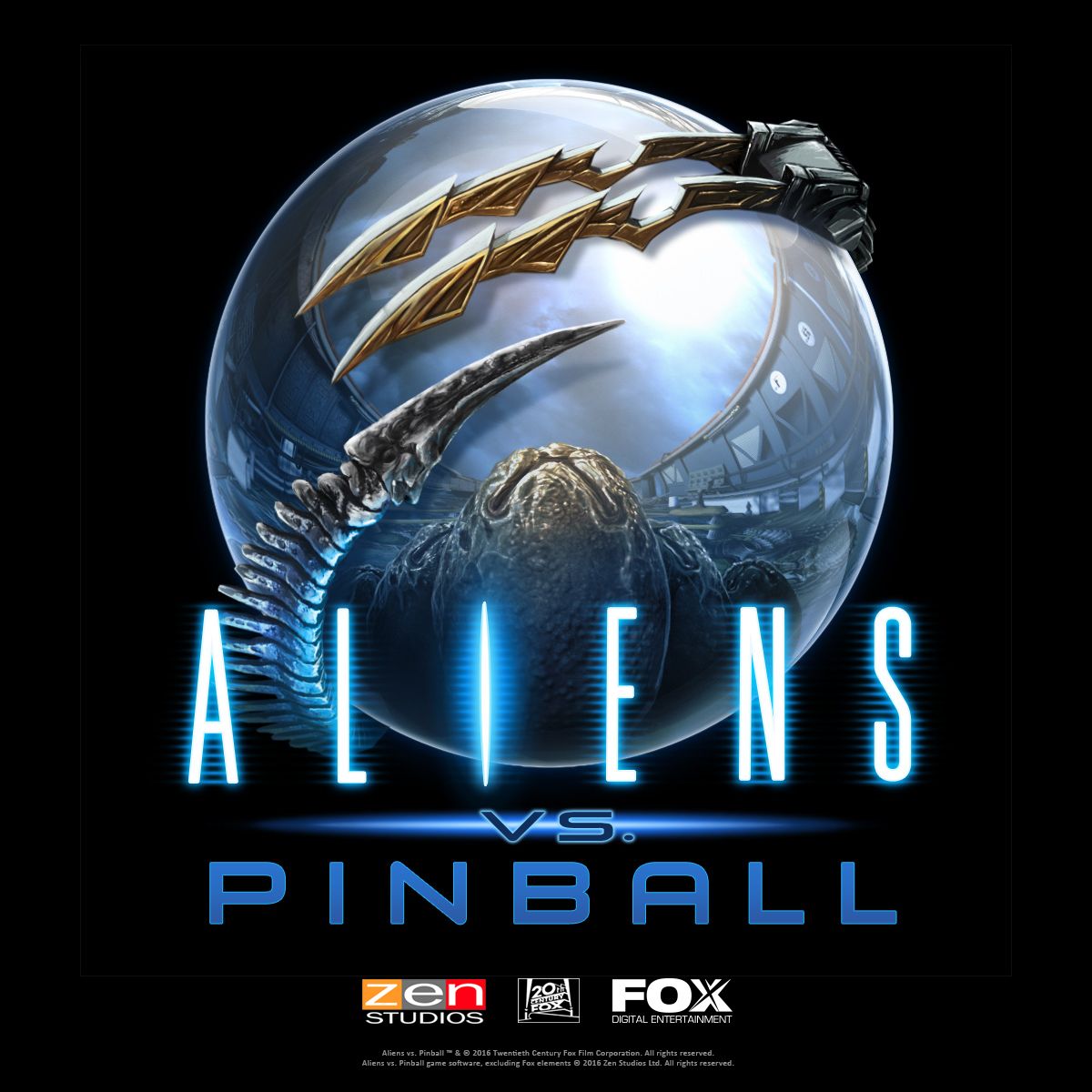 Zen Studios posted this above image and that was it. Well, not quite it.

Not even a date or anything. Just, “hey you are getting three tables! LOLOLOL!”

Android Central pointed out the April 26th has been designated as “Alien Day” by 20th Century FOX. So maybe that’s the date.

Does this open the gates to other Fox properties becoming virtual pinball tables? Will we get an Aliens table, a Predator table and an AvP table? Will Sigourney Weaver be there? Will they have the licensing that includes certain necessary characters to provide the proper experience? Will Bill Paxton say, “Game over, man! Game Over!” when the game is over? Will Danny Glover be too old for this? How about Gary Busey?