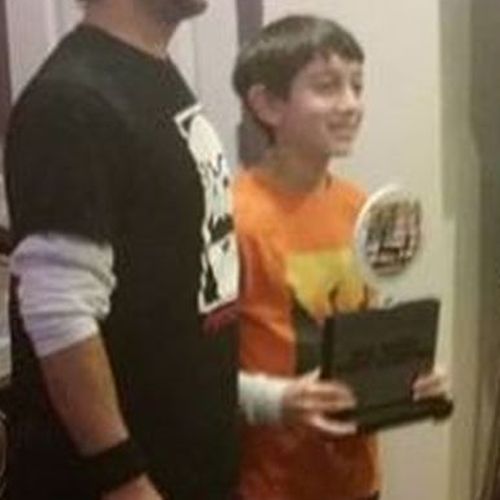 And now some appropriate music to accompany the occasion, one of my favorite game show themes:
The Lot Winner’s Theme from $ale of the Century. 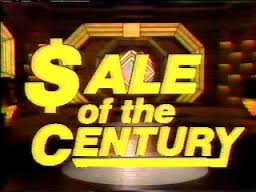 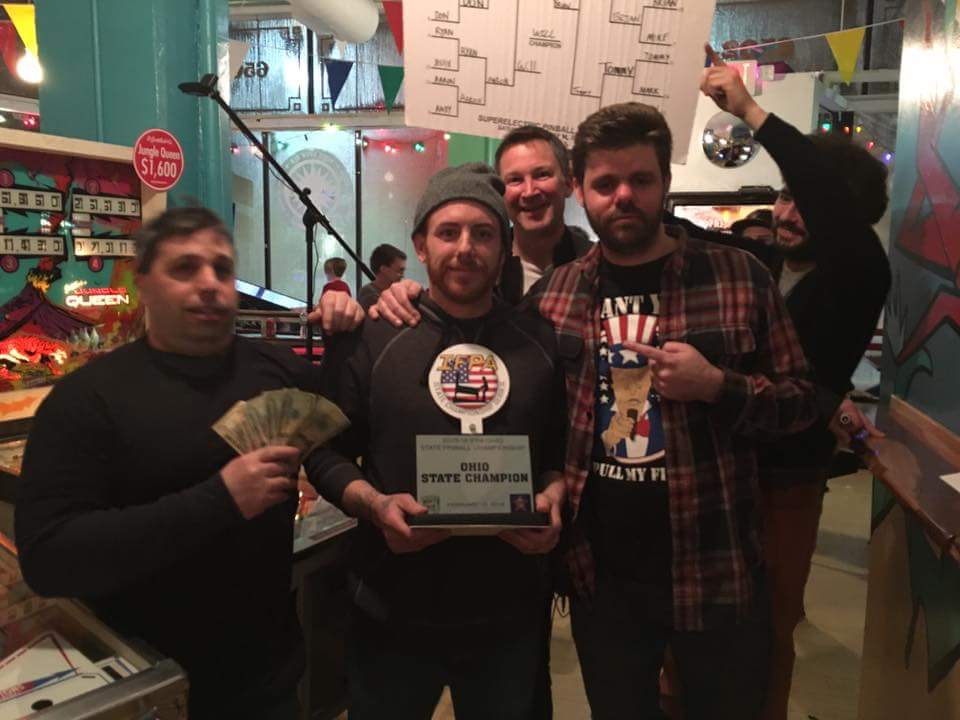 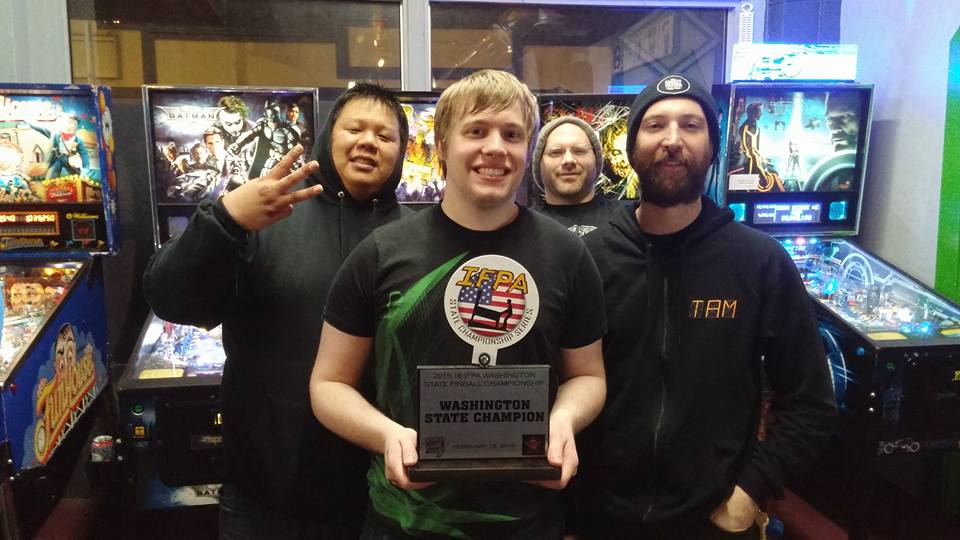 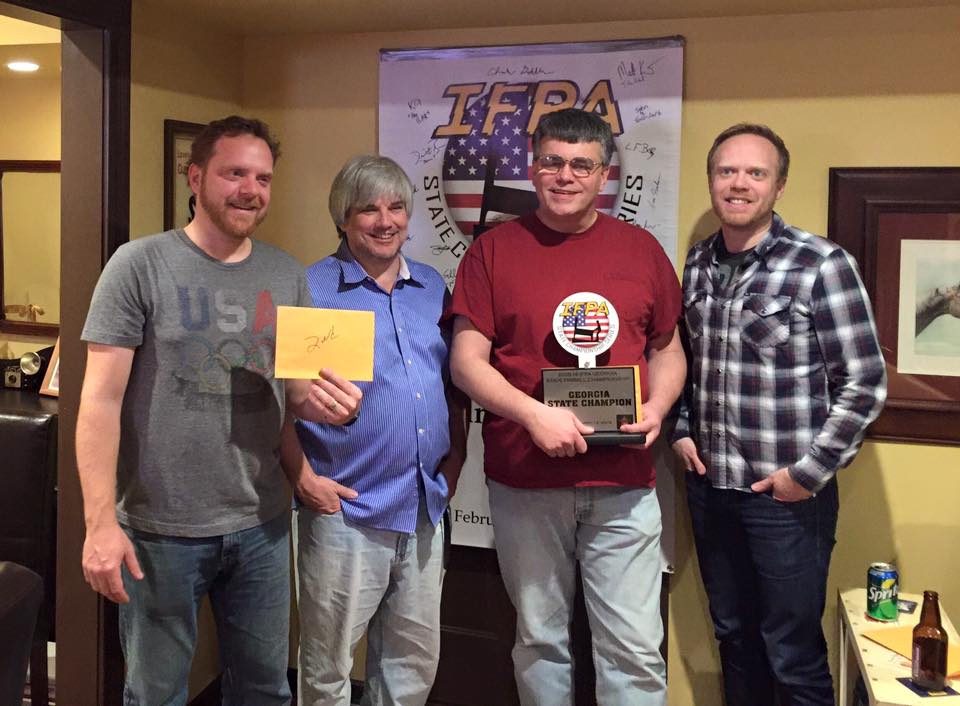 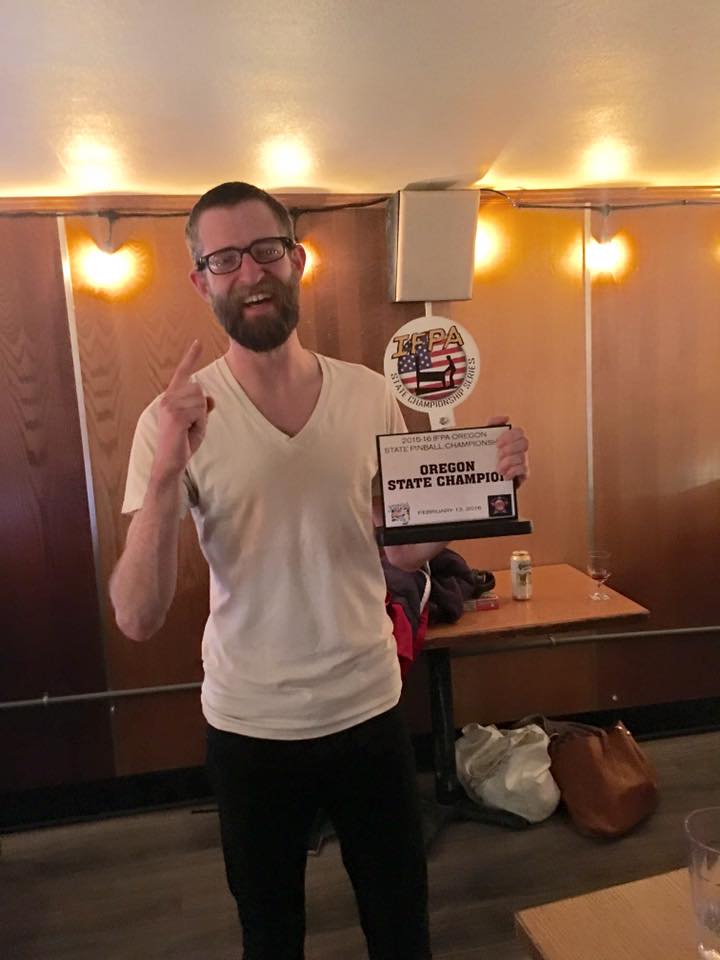 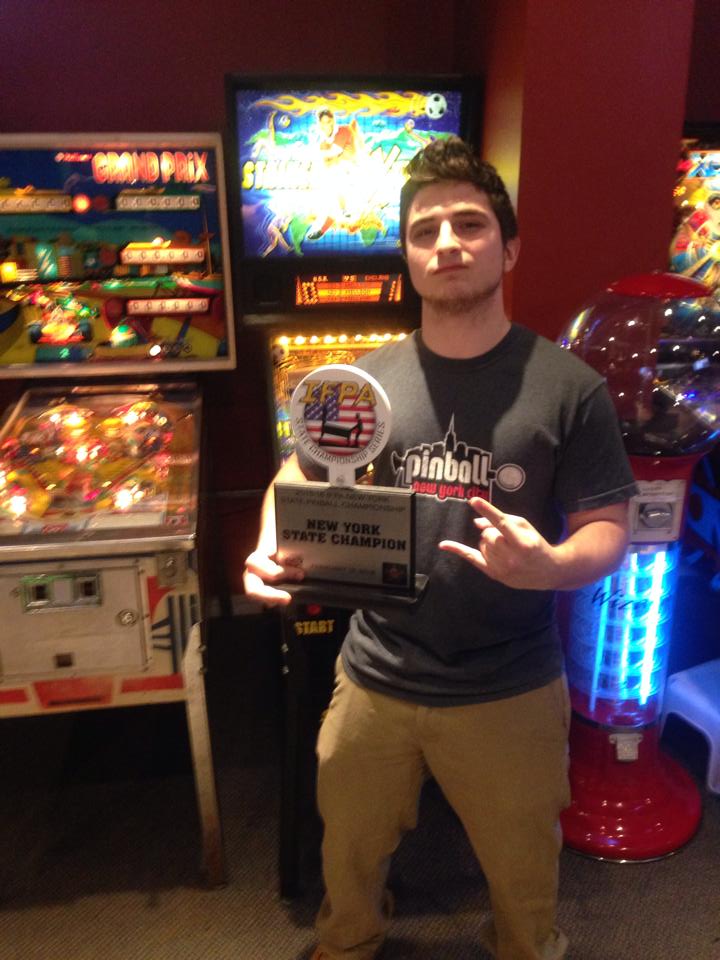 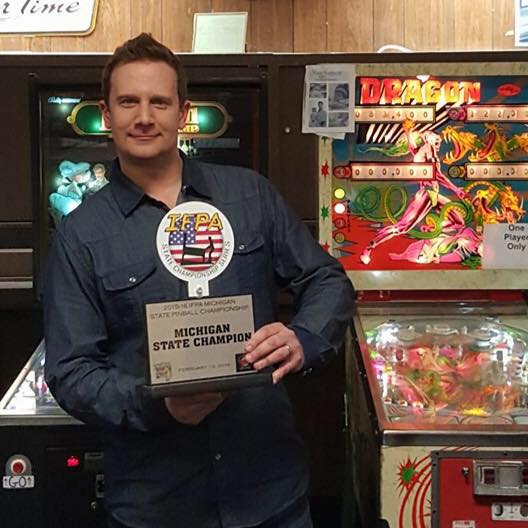 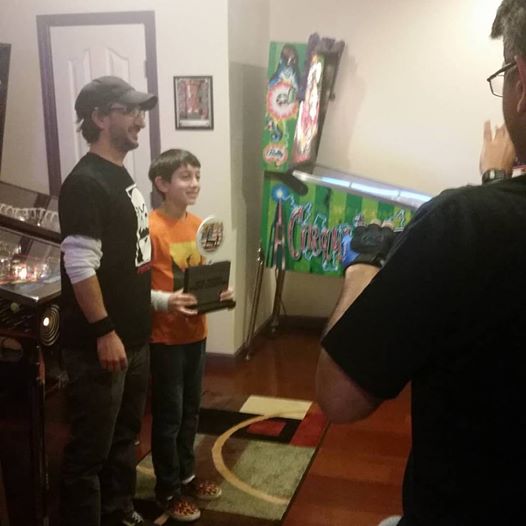 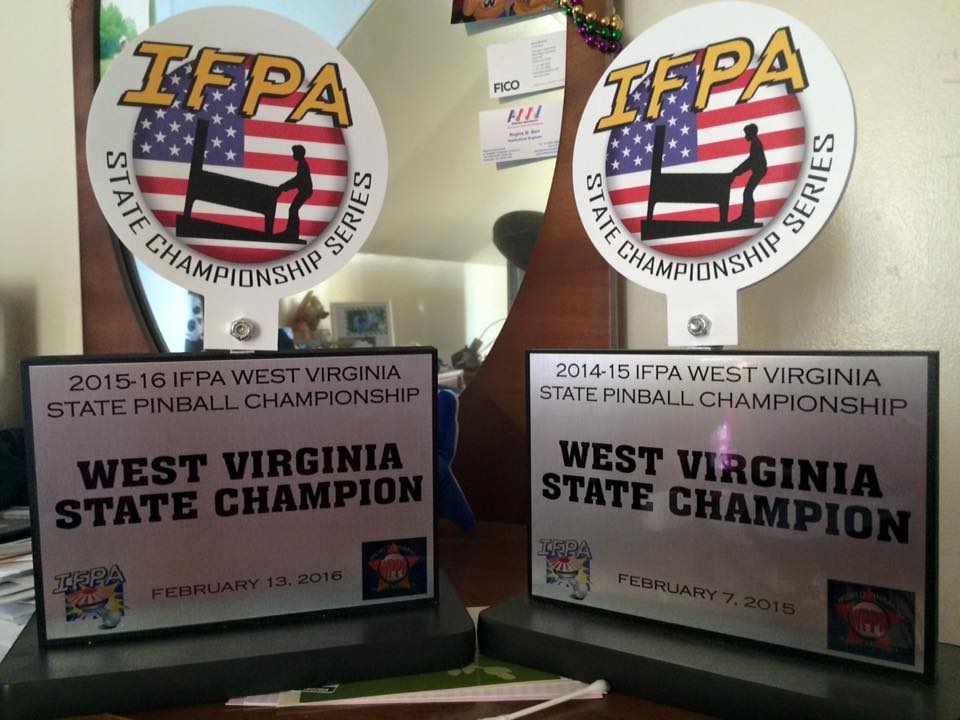 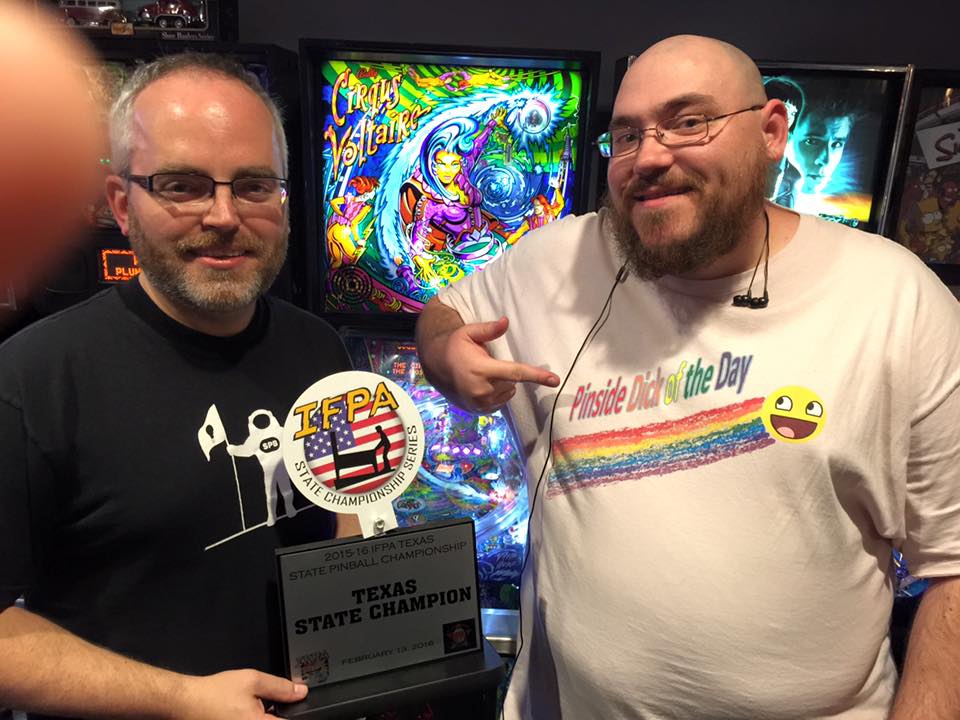 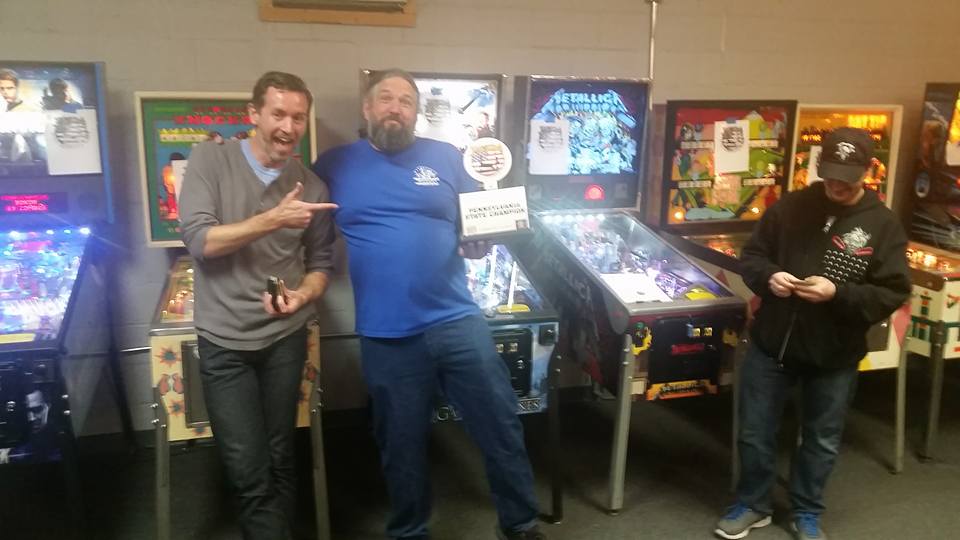 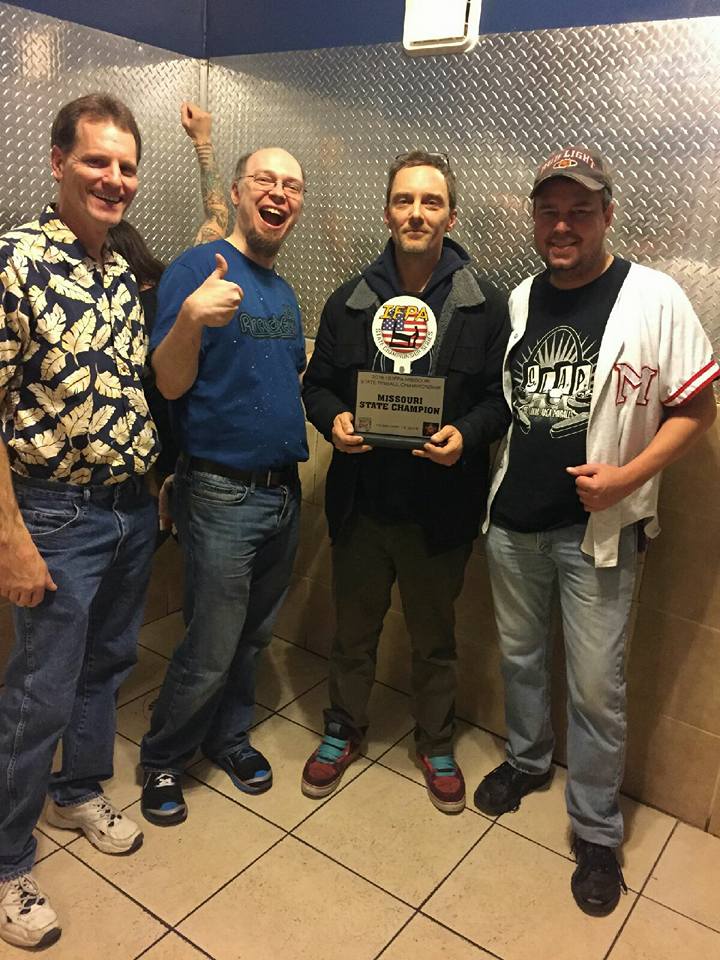 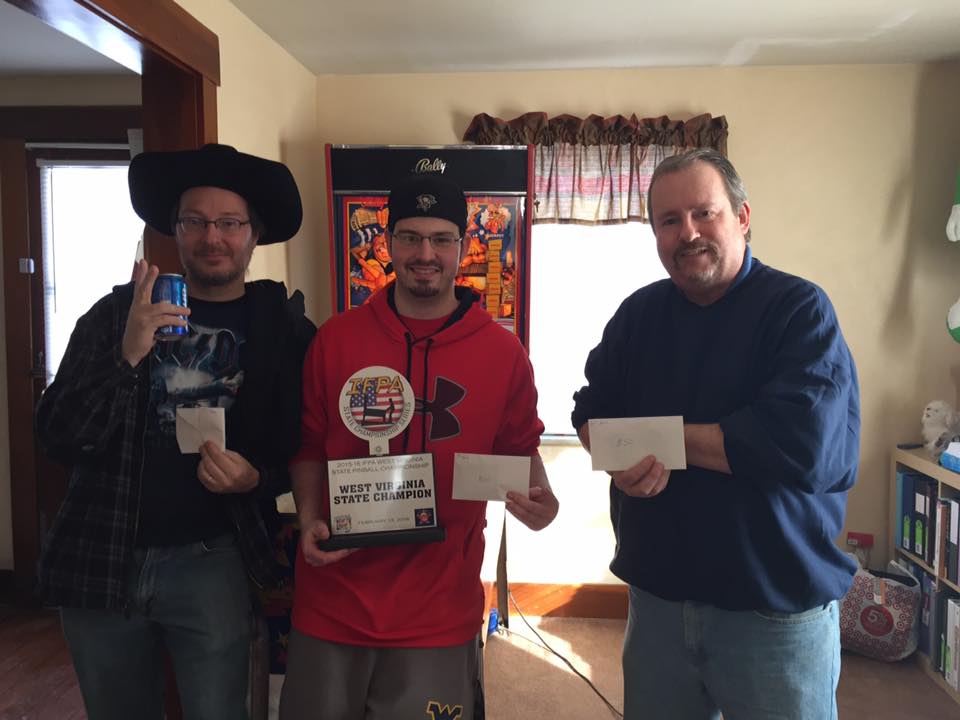 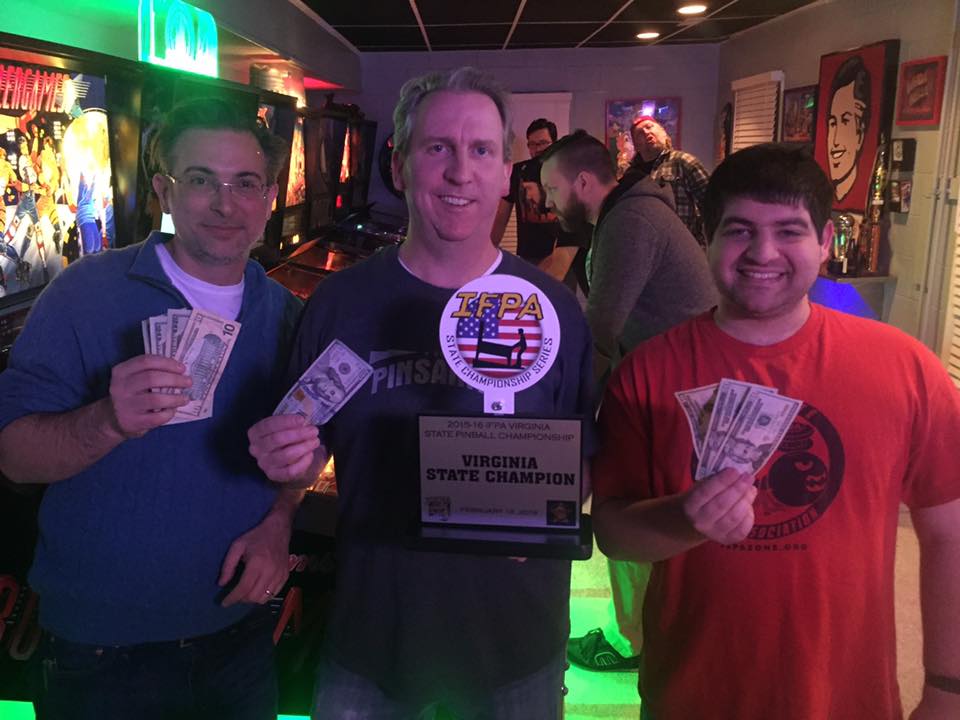 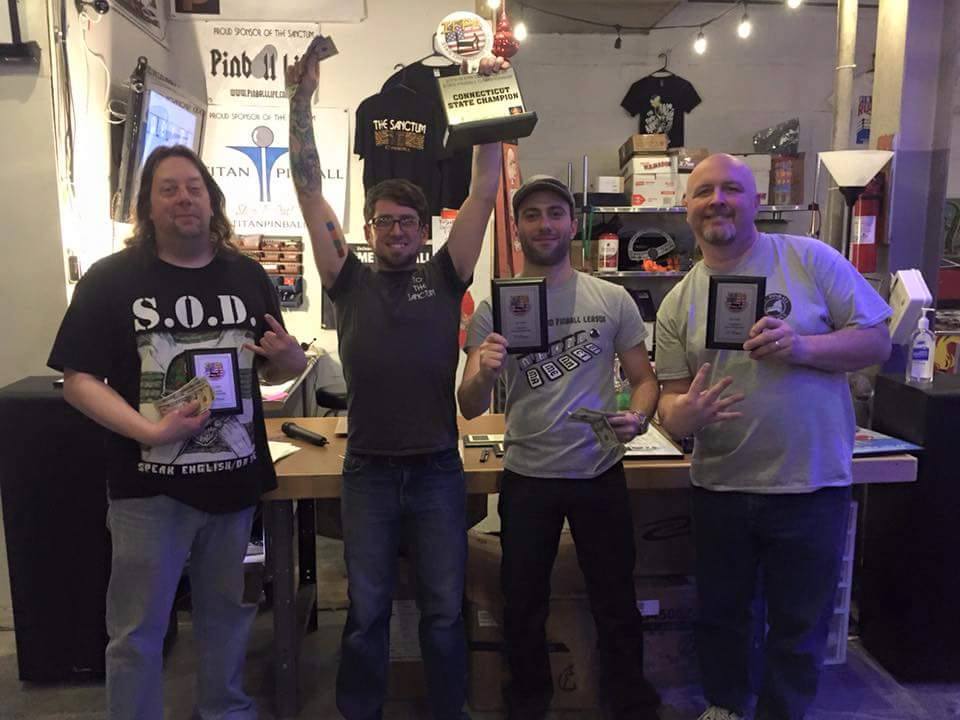 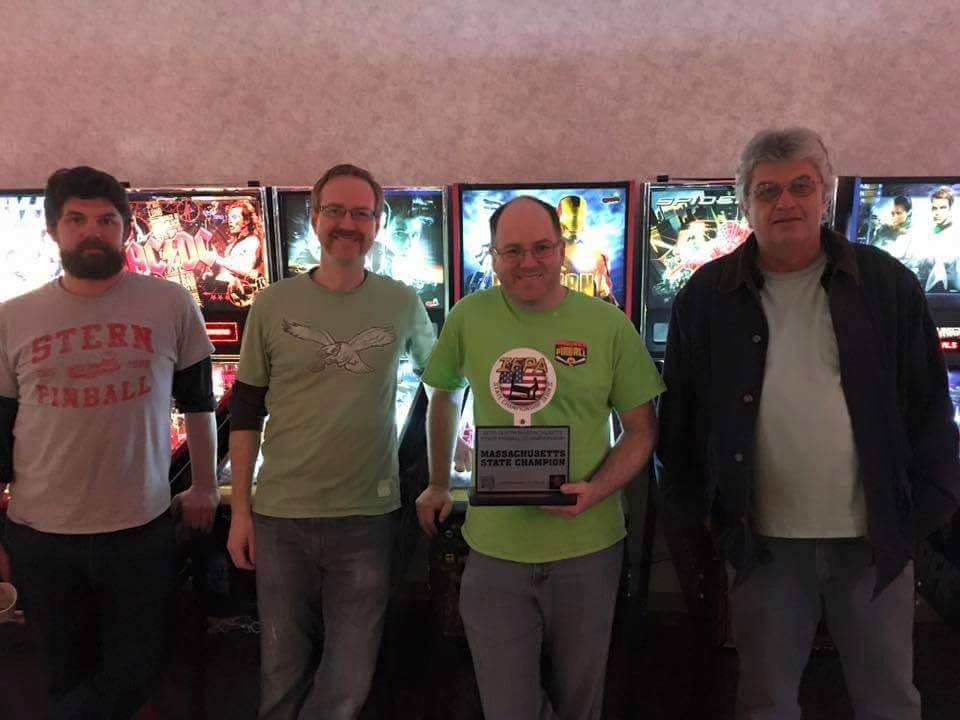 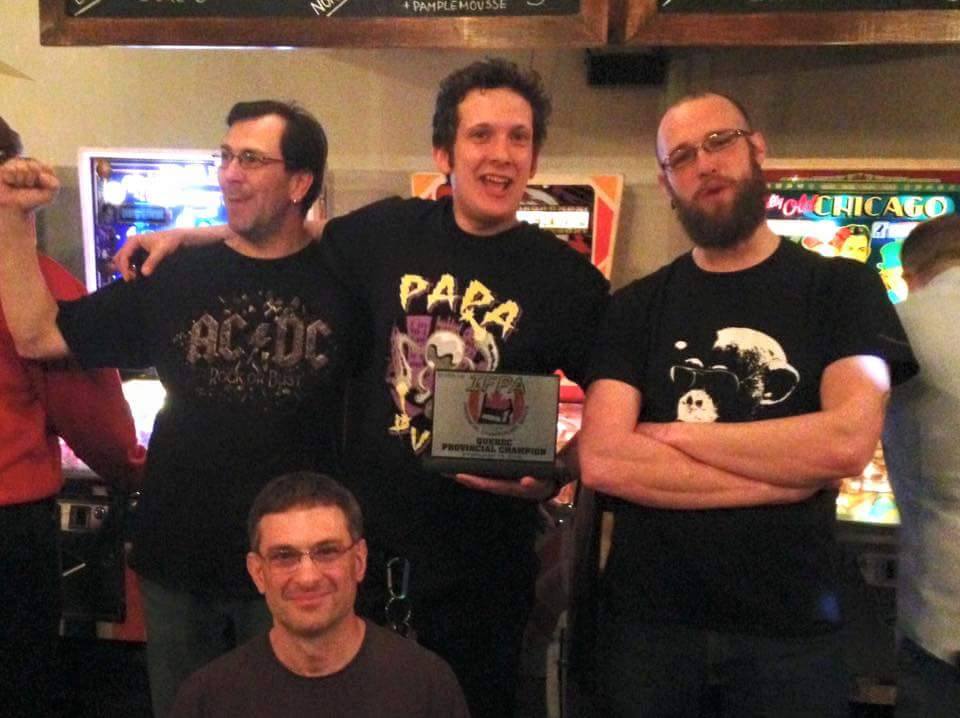 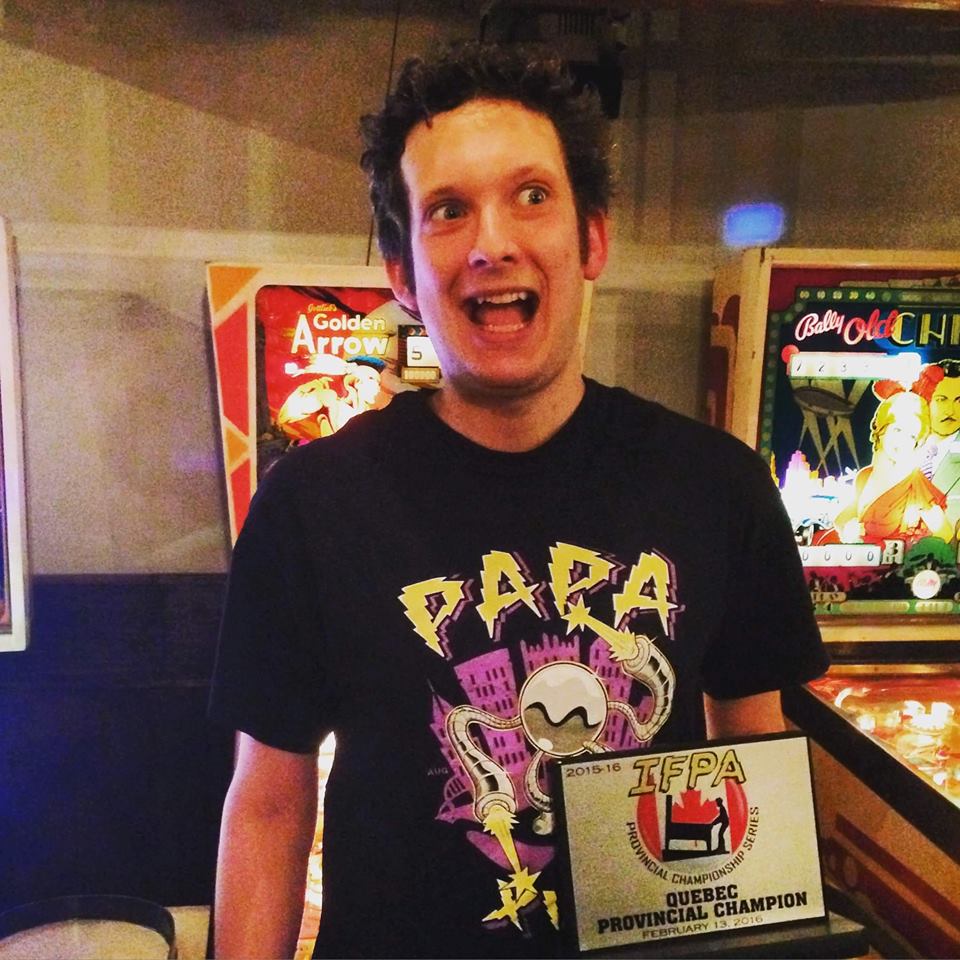 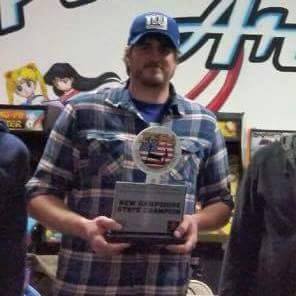 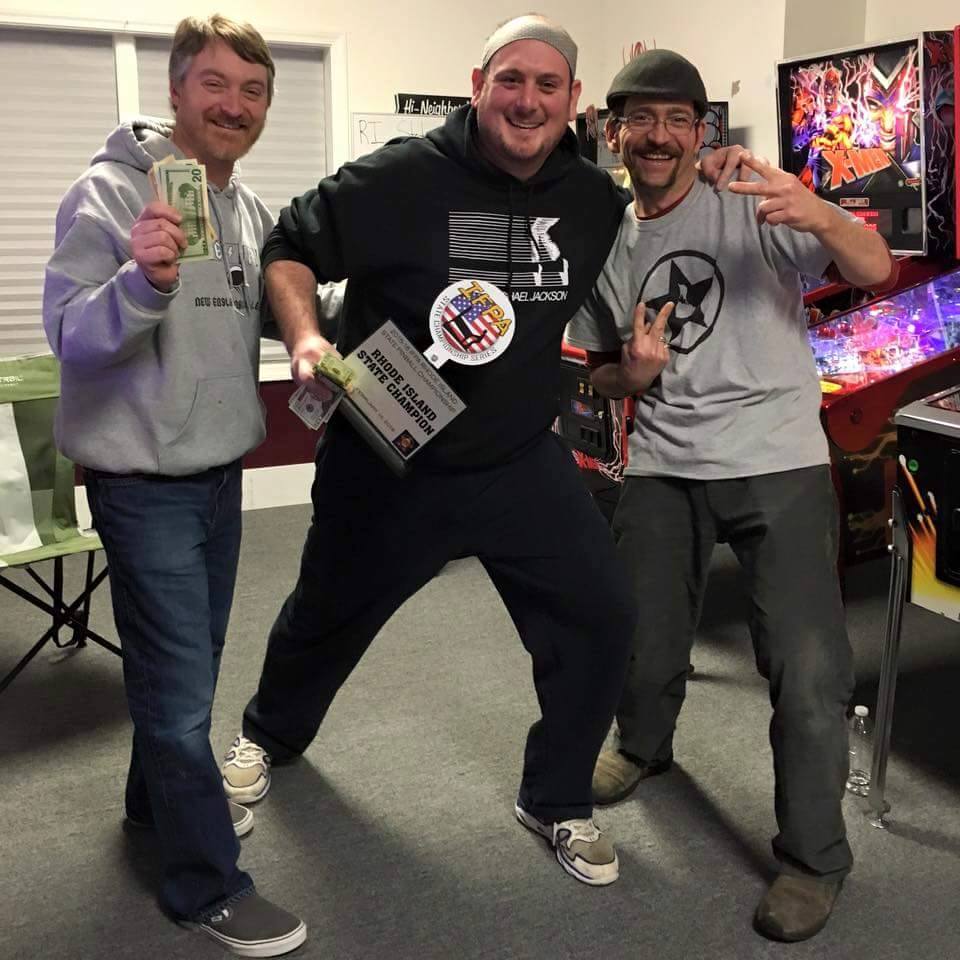 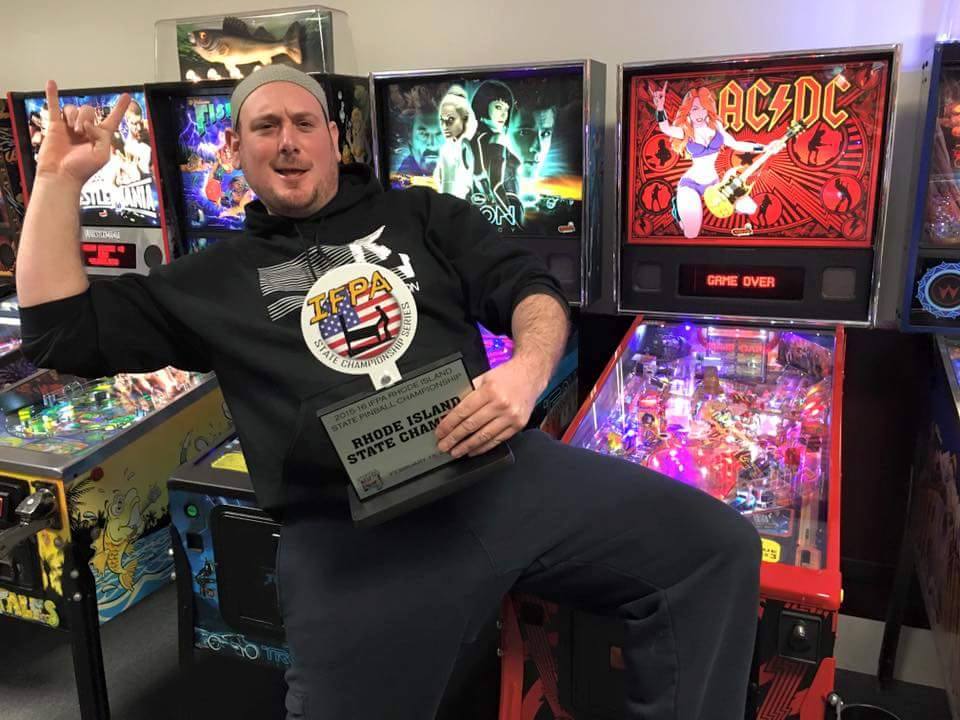 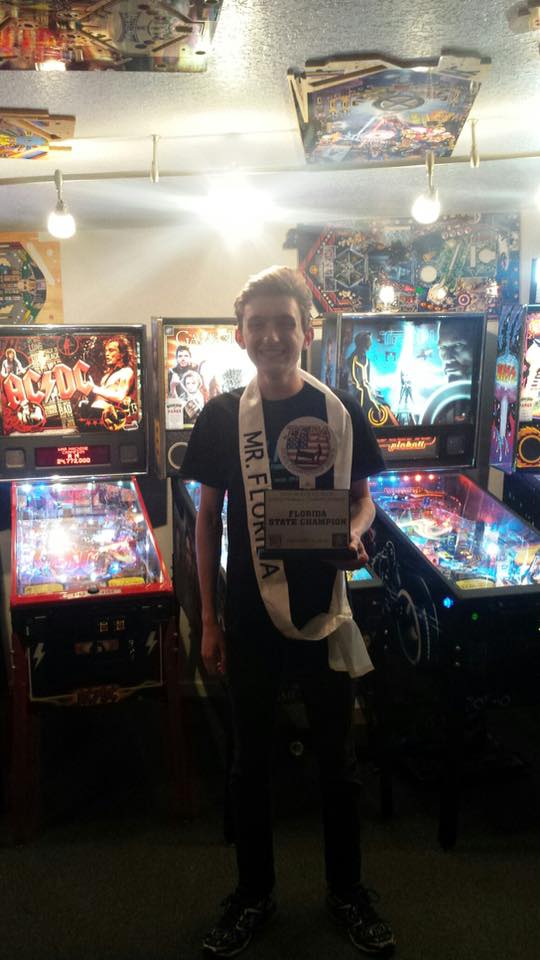 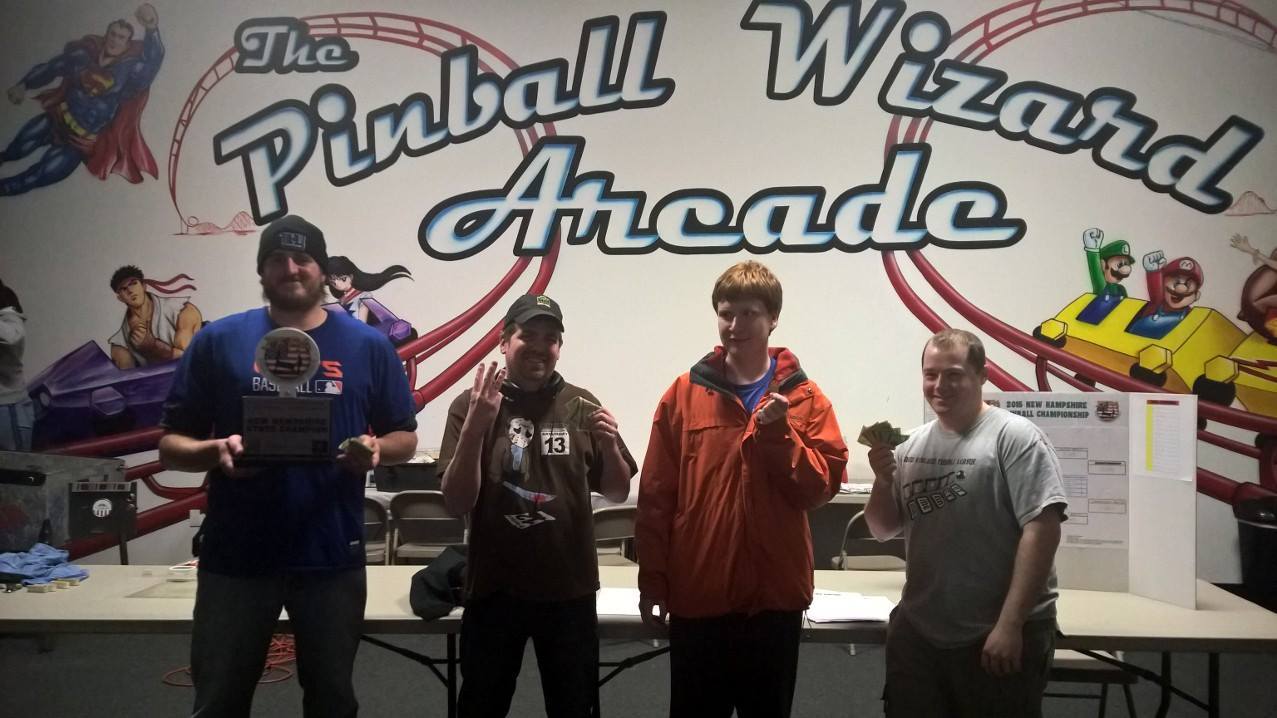 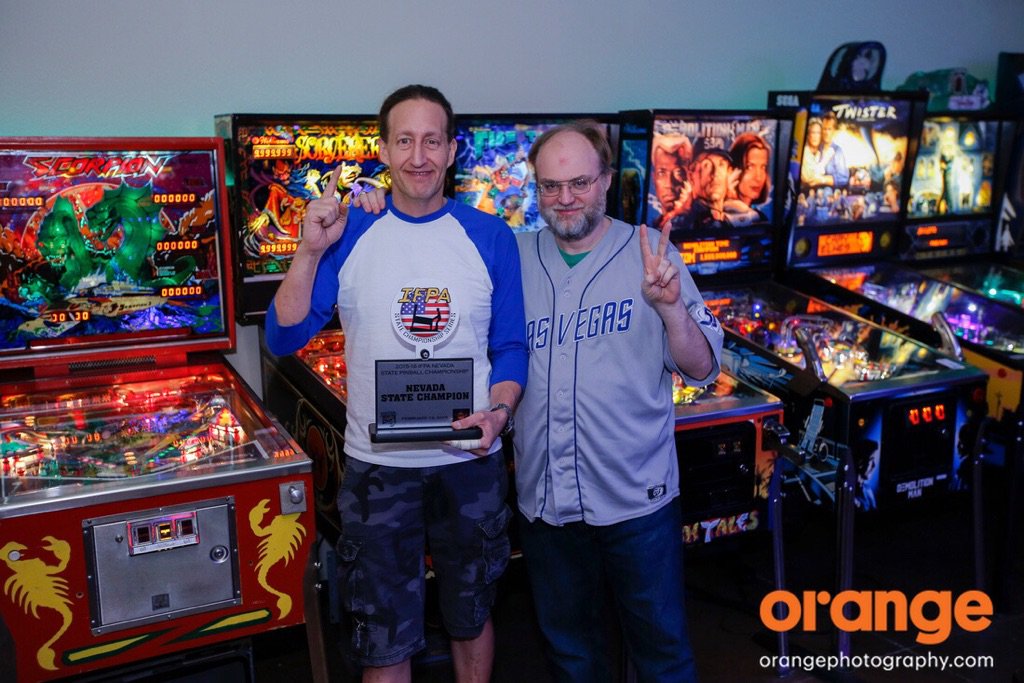