Iron and Steel and Zen Pinball 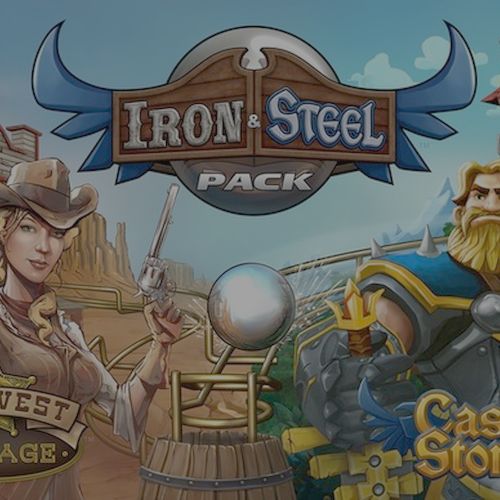 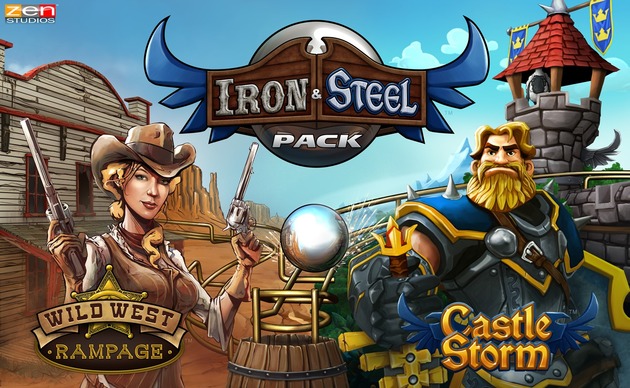 I just thought you’d like to know that Zen Pinball is getting a new table pack for every console, iDevice, Droid, Steam platform, gaming thing starting… today! So if you collect these tables like non-tradable cards, it’s time to download these, too.